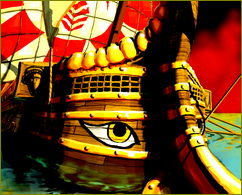 all the other six Empires, take the Carthaginian Events. The Romans will be stronger.

Especially, fore sure, the Carthaginians and Romans most. Playable are: 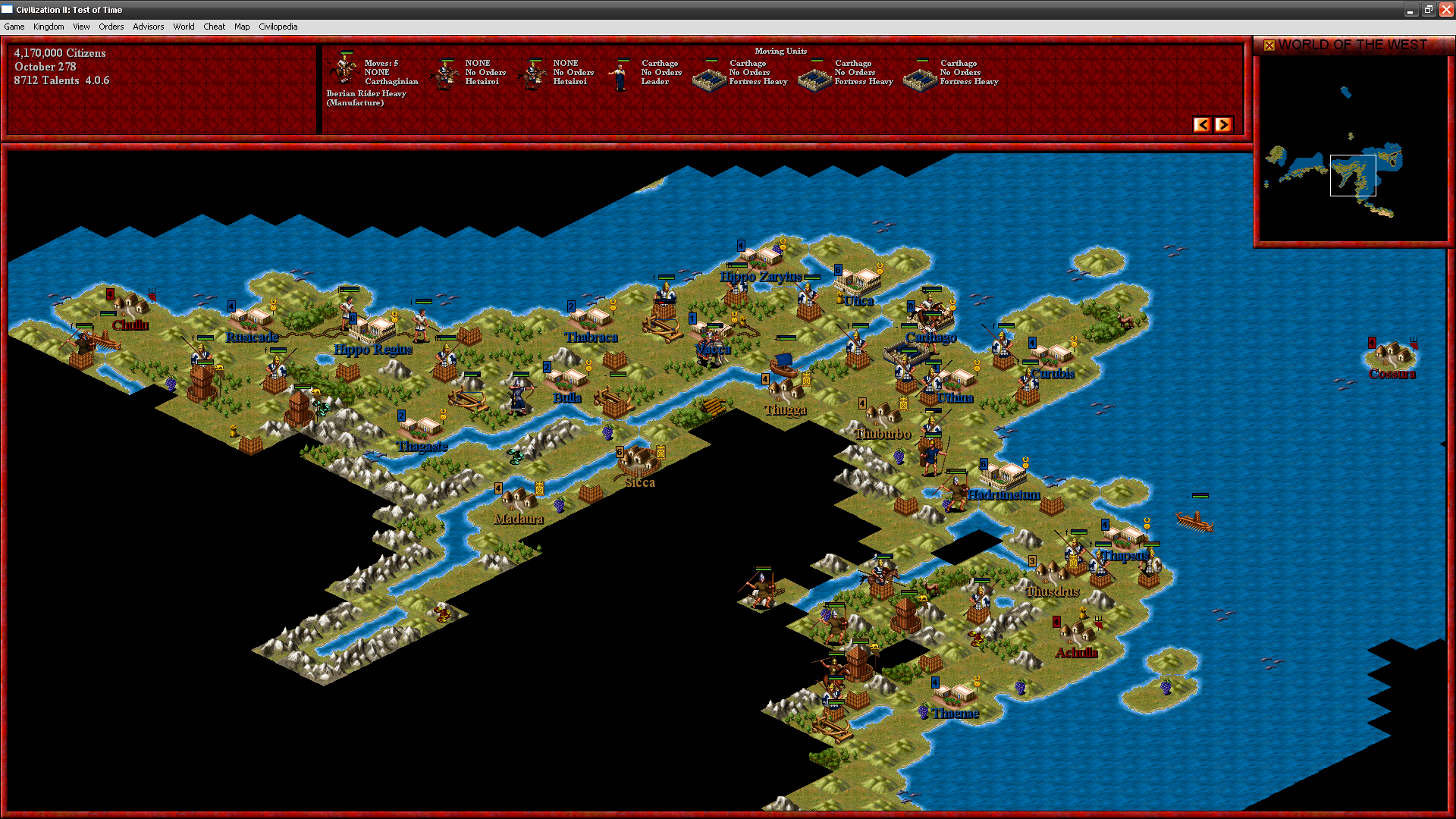