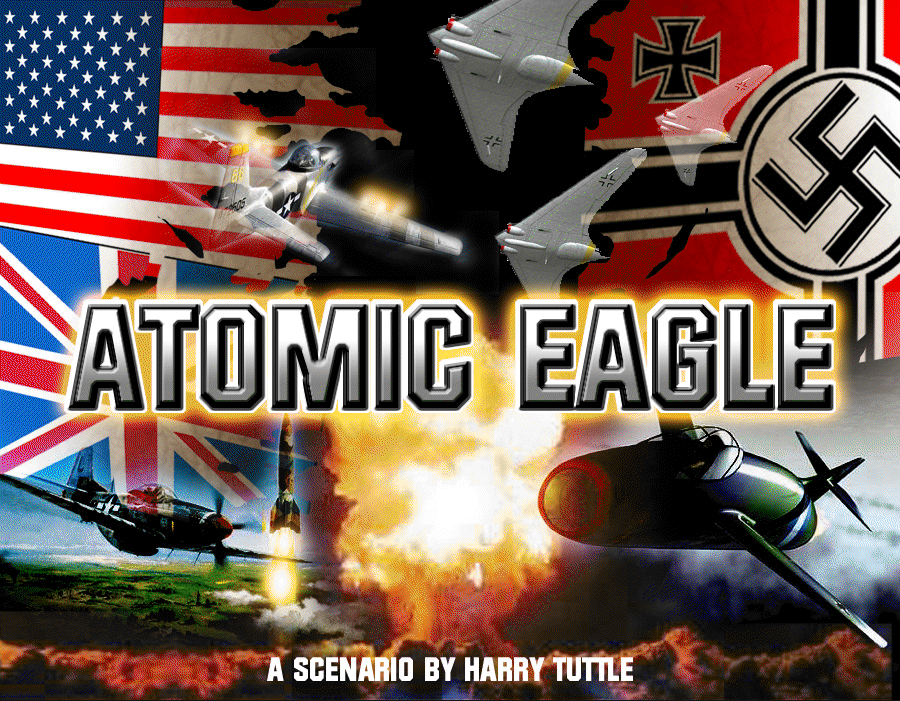 On September 5th, 1941 at a political rally in Berlin, Adolf Hitler has an aneurism and dies. History will never be the same. It is now February of 1947. America is busy with rebuilding Japan and keeping China "Red Free". The once mighty Britain still holds onto its beleaguered empire through the threat of complete Nazi dominance. Nazi Germany, after almost exhausting itself chasing the Soviets to the Urals, is licking its wounds and demobilizing its expansive military...

The fact is that Nazi Germany isn't done picking fights. It still has one more kid on the block to knock down to size, the United States, and this kid has a really nasty knockout punch - the Atomic Bomb. The Nazis are still years away from making their own bomb, but an atomic solution won't solve all of their problems. If the Americans manage to achieve mass production of the weapons a large scale war will be impossible for the Nazis. The United States has to be destroyed before atomic weapons become a mainstay in war. To wait any longer will invite failure for Germany's plan of total world domination.

The neutralization of the United States and her ever scrappy ally Britain will take cunning, guts, and a keen eye for strategy. Think you can start a war? 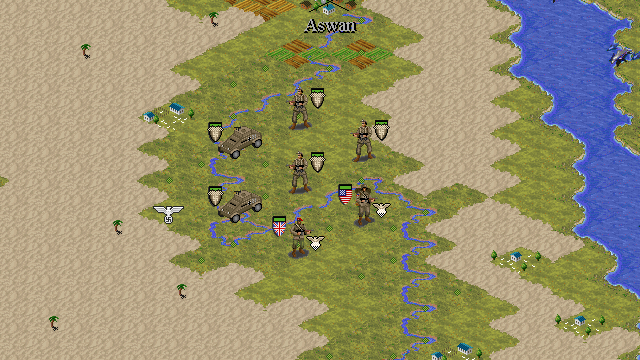 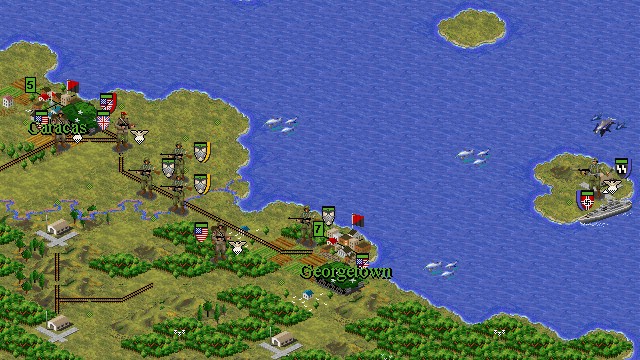 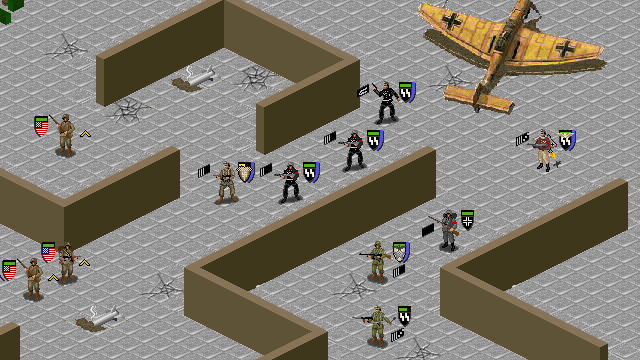 Note from Catfish: I've edited the main scenario's batch file, moved a few sound files and replaced delevent.exe with a 32-bit version. This was to fix some file copy issues and make the scenario 64-bit Windows compatible. These changes were integrated into the main download package without authorisation from the original designer; submitting a separate patch file wasn't really practical.