Take command of a small dukedom and build it into a mighty empire!

The Khaarov, Stavark, Daargan and Skeer peoples are all available for you to guide and grow, each with unique units and features. Also, building wonders will attract legendary heroes to your cause! The map is filled with interesting locales and evil dungeons and keeps to conquer. There are cities well placed to further your empire’s defences, and others that can produce much gold with trade. The main aim for the player is to grow and build his kingdom to reign over all, and to cripple or destroy the threat of the Undead and Brotherhood. This will involve perhaps going to war with the other kingdoms, and dishonourable tactics…But alas, that is the price of empire.

No treaty in this scenario should be treated as permanent.

Other kingdoms will exploit any gaps in your defence! 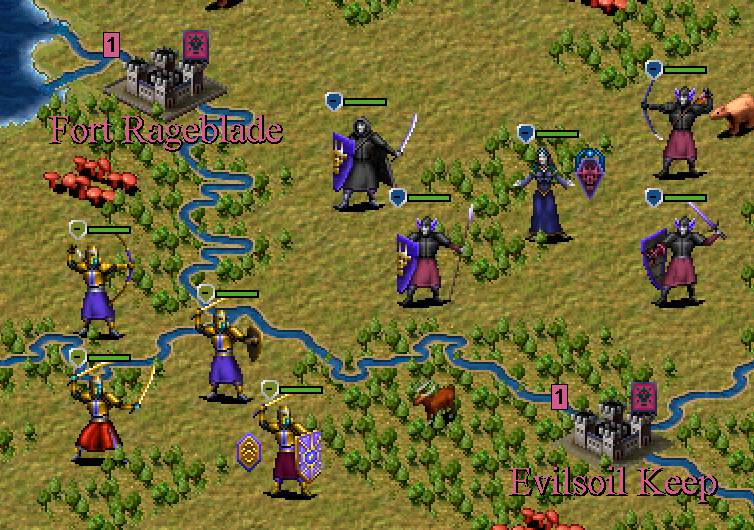 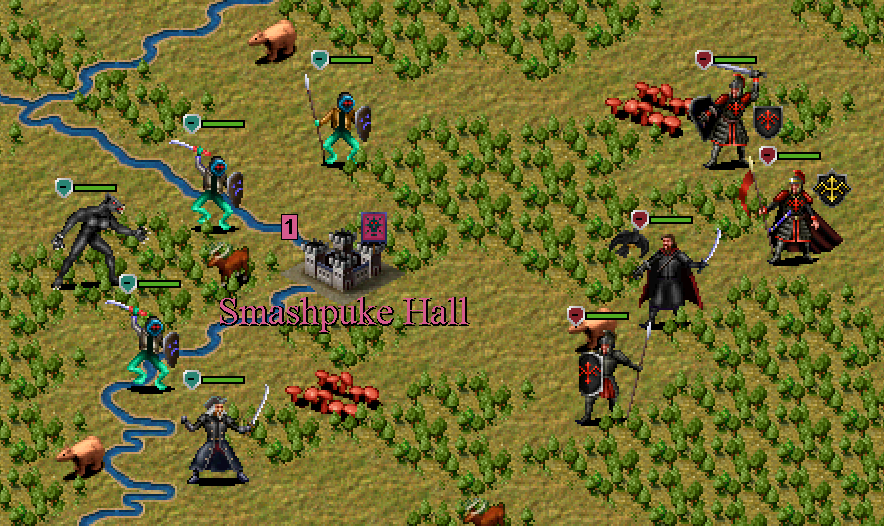 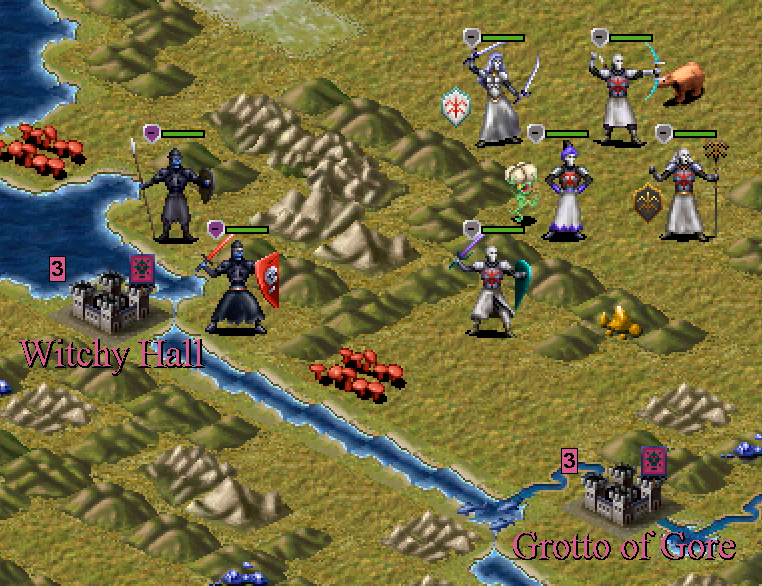 Install into a 'Bitterfrost III' folder in your ToT main folder:

Install into a 'Sound' folder in your Bitterfrost III scenario folder:

Unzip the readme into your Bitterfrost III folder: