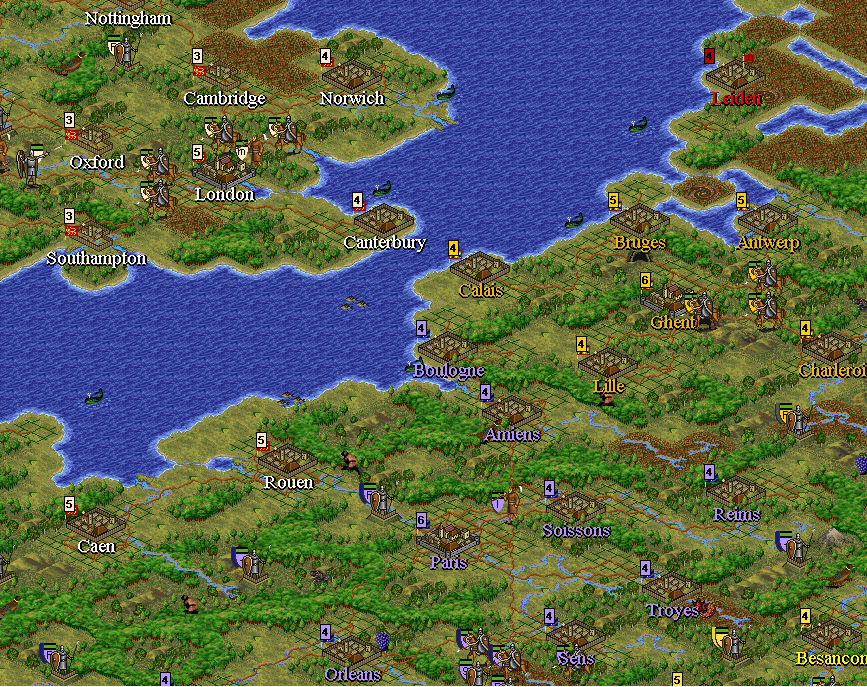 MEDIEVAL BRITAIN AND FRANCE The year is 1100. The conquest of England by the Normans in 1066 has created a new dual polity spanning the Channel which has turned the Dukes of Normandy into powerful kings in their own right. Indeed, it is now unlikely that England's new rulers will acquiesce in their theoretical position of subordination to their feudal overlords, the Kings of France. The Capetian rulers' writ barely extends beyond the Ile de France, centred on Paris, though a new dynamism means French kings will be unwilling to let their over-mighty subjects - including the Dukes of Normandy, Britanny and Burgundy and the Counts of Flanders - go their separate ways without a fight. In Britain, the Norman rulers are turning their attention towards neighbouring kingdoms, especially Scotland and the Welsh kingdoms. In Ireland, the southern Munster dynasty of Uí Briain faces tough competition from the northern Mac Lochlainn rulers of Uí Néill in their quest for island-wide supremacy. But it may not be long before Ireland too suffers an incursion from rapacious enemies. The following 500 years will see a monumental power struggle between all these contenders, from which it is unlikely all will emerge unscathed. 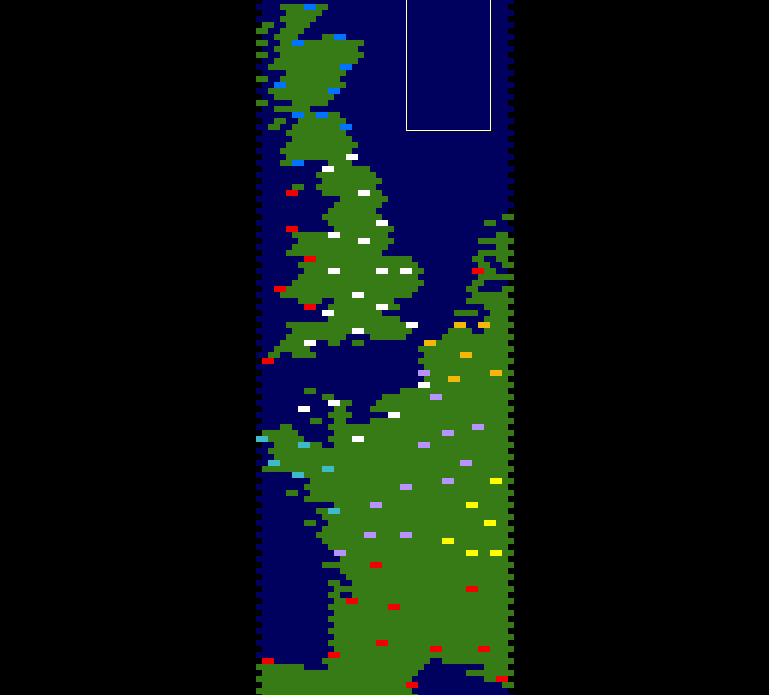