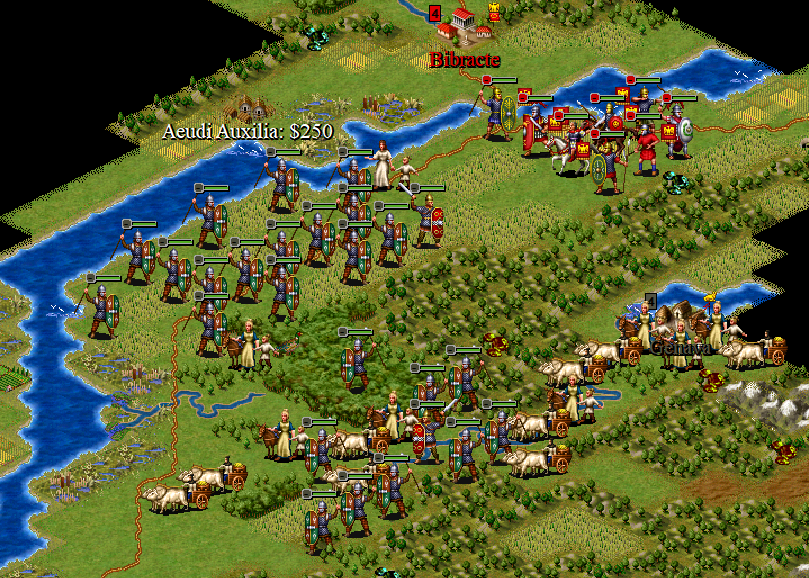 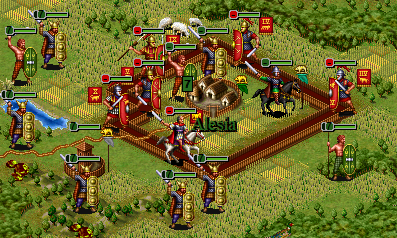 Caesar traps his nemesis, Vercingetorix, at Alesia - but becomes trapped himself!