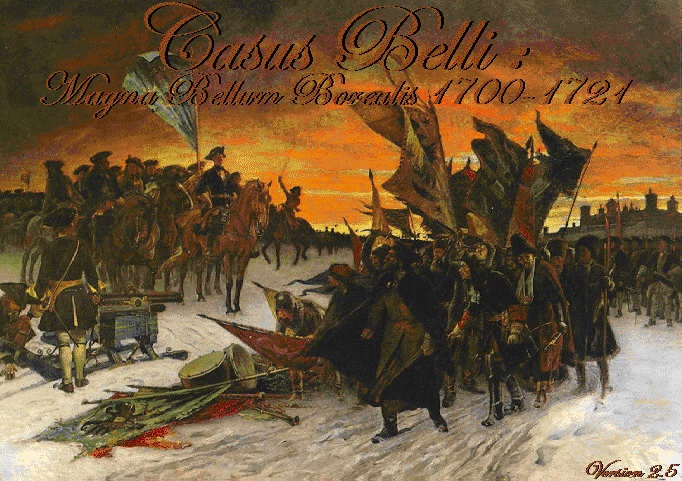 Fought between Sweden on one side, and an alliance consisting of Denmark-Norway, Poland-Saxony and Russia on the other, this was a war destined to change European politics forever. Historically, it saw the decline of Sweden as the major power in the Baltic, and the ascendance of the Russian Empire in her place. 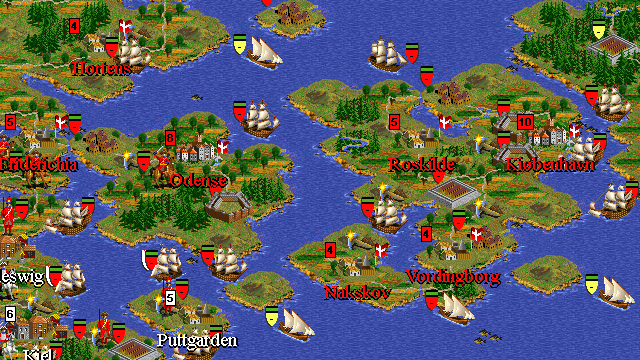 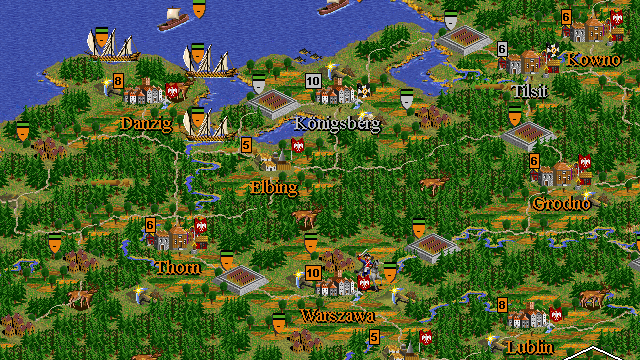