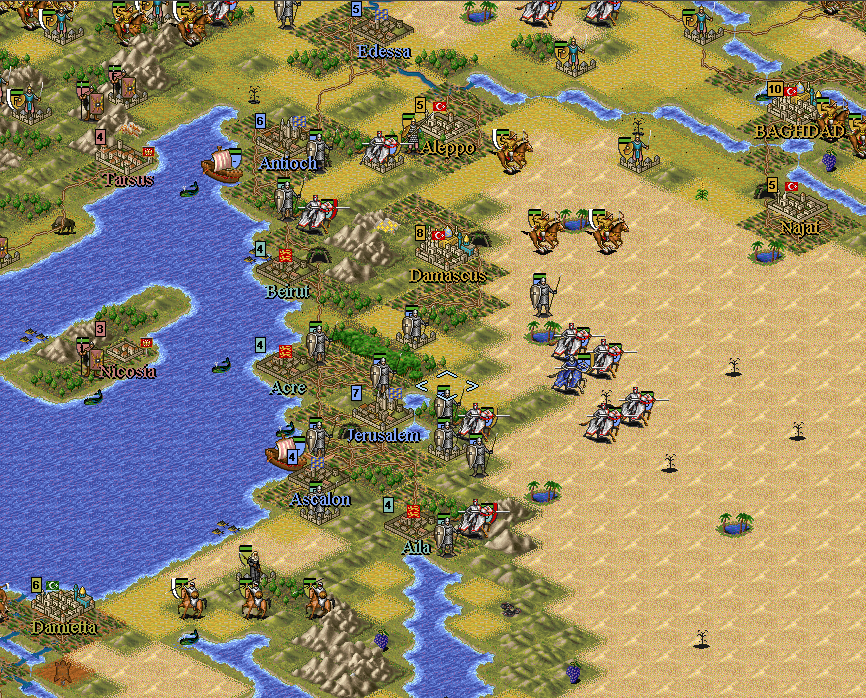 The Crusades It is 1100. Nearly five years on from Pope Urban's call at Clermont-Ferrand for Christian knights to retake the Holy Land from the infidel Turks, the First Crusade has been a resounding success. Crusaders from across Western Europe made their way through Anatolia and, despite defeats by the Seljuk Turks, reached the Levant and fought their way to Jerusalem, which was conquered in 1099. Their success also allowed the ailing Byzantine Empire to regain some of its lost territories in Asia Minor. However, although the Crusade's primary objectives were achieved, it failed to completely break the power of the surrounding Muslims. The Turks, recent invaders from Central Asia, remain in control of much of Anatolia, as well as Mesopotamia and Persia. Meanwhile, the Fatimid caliphs of Egypt exercise control over much of the Arab Muslim world. The Crusader states, meanwhile, are heavily dependent on reinforcements from their home countries, mainly France. Back in Western Europe, an uneasy peace has been maintained between the major powers: England, France and the German Empire. But endemic warfare is still a feature of the Iberian peninsula, where the Christian kingdoms of Castile and Aragon are engaged in perpetual warfare with the Muslim powers in the south, known to posterity as the Reconquista. How long can the Europeans continue to put their differences aside? How long until the Muslims regain their strength? The coming centuries will witness a clash of civilisations on a scale barely seen before or since. 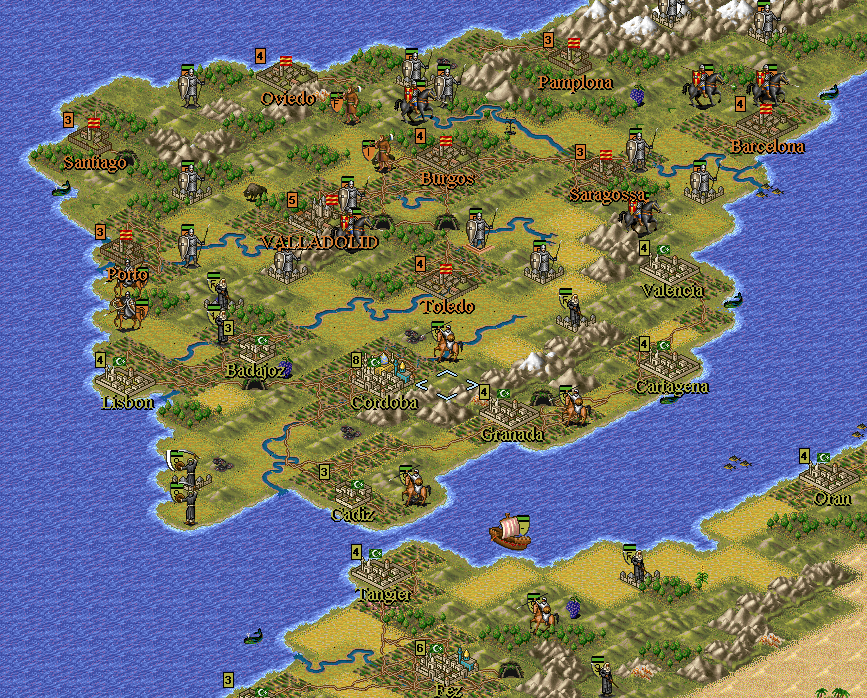 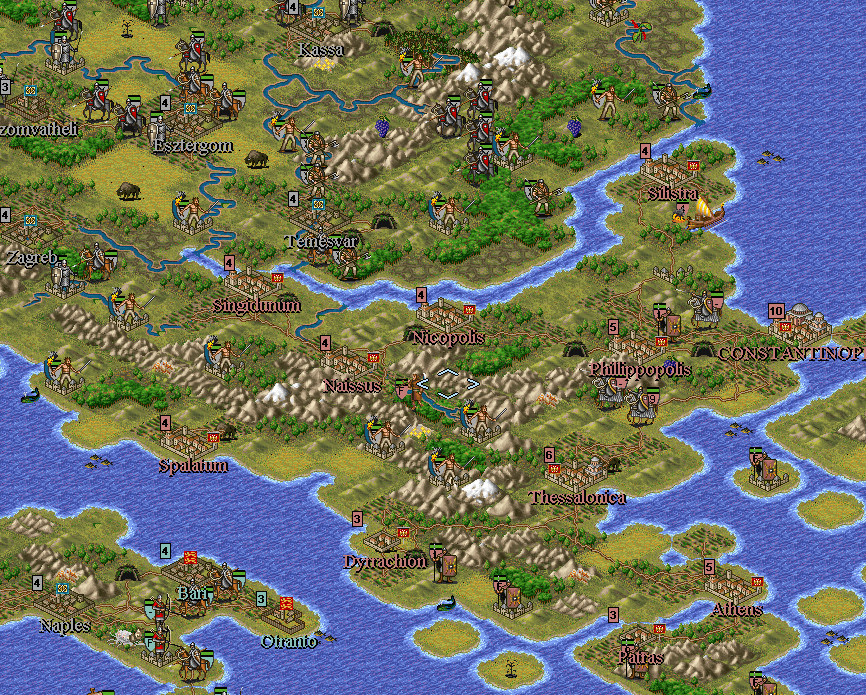 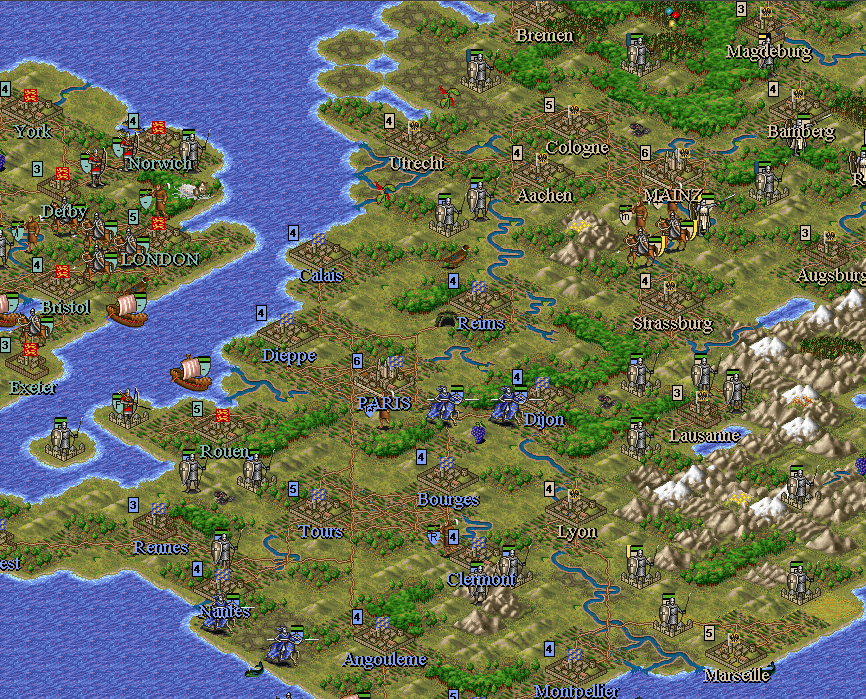