(Difference between revisions)
Jump to: navigation, search
Cyrion (Talk | contribs)
(Created page with "Category:Fictional File:Discworld_Title.png == Description == "In a distant and second-hand set of dimensions, in an astral plane that was never meant to fly, the curl...")
Newer edit → 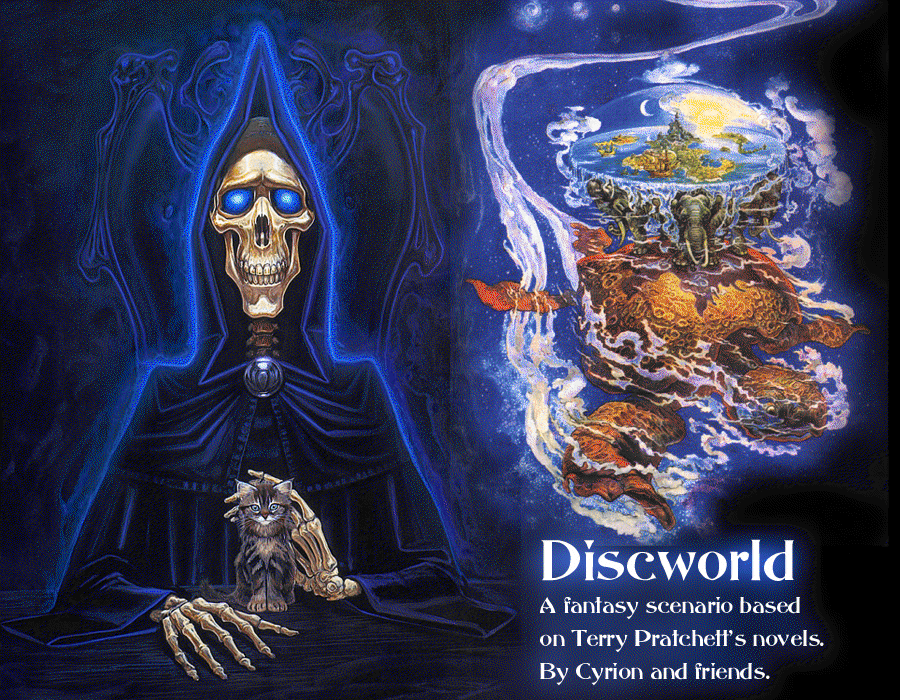 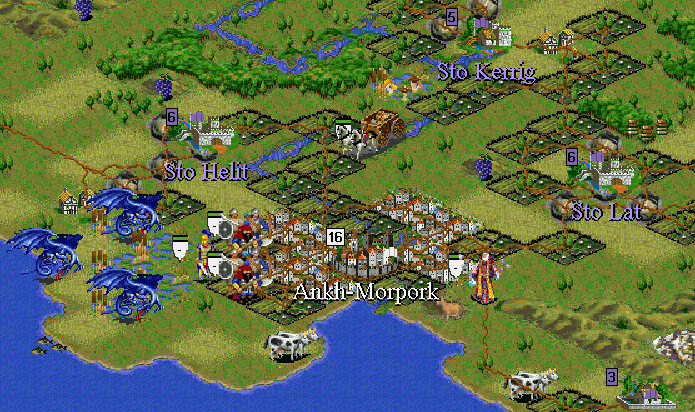 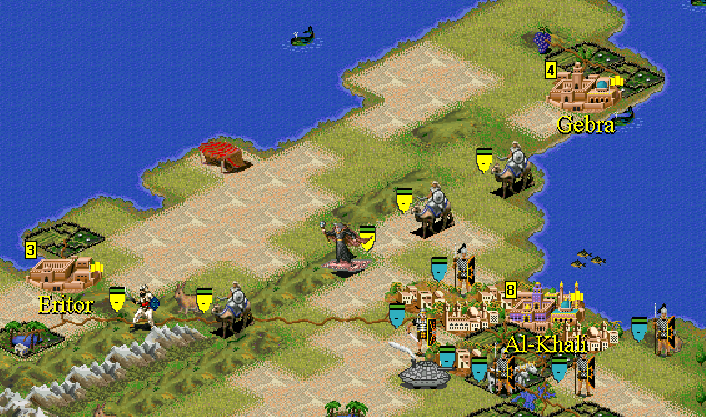 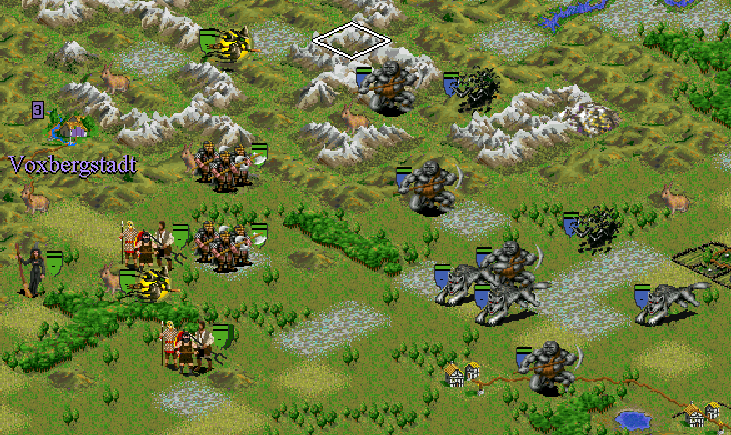 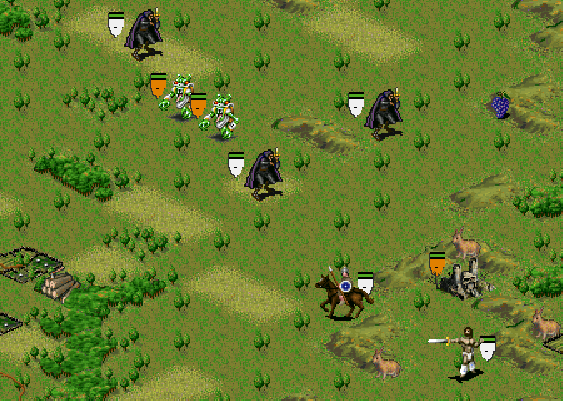