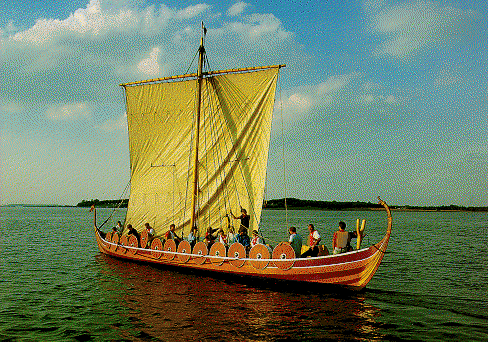 The year is 850. After a period a chaos surrounding the fall of Rome, Europe has settled down to a period of several hundred years of relative peace and stability. All that is about to drastically change. The Vikings have begun a two hundred year period of pillaging and conquering that will leave almost no part of the West untouched. Historically at one time or another they conquered most of the cities in England, Ireland, France, Germany, European Russia, Sicily and even looted as far as North Africa, Constantinople and the Caspian Sea. By the time they finally settled down after converting to Christianity they had profoundly changed history.

While the Vikings were helping make the Dark Ages dark, the Byzantines and Abbasids were the keepers of the technological flame. Both of these powers were vibrant and militarily powerful during this era, but they were more or less in entrenched positions, prevented from growing. Meanwhile, in the middle of Europe the Hungarians (Magyars) were terrorizing their neighbors with their deadly cavalry. 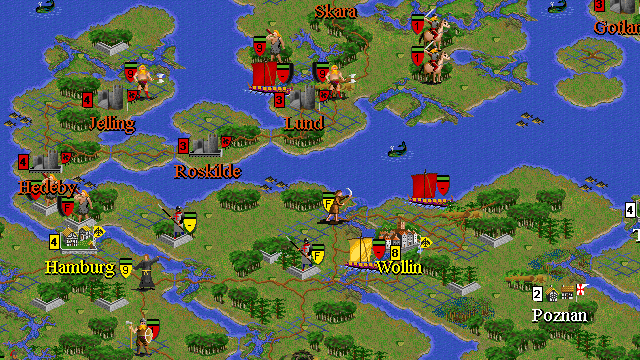 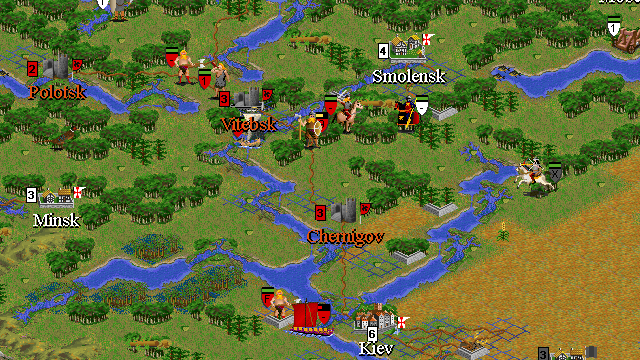