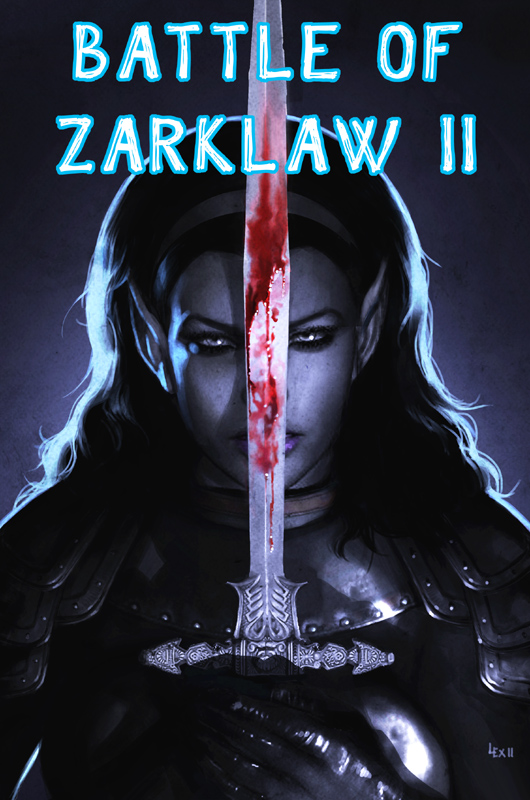 Welcome to the sequel to "Battle of Zarklaw". This is the latest version of a scenario series I have been working at for over 10 years. I started on these mods on CIV2 MGE, and then moved onto CIV ToT. The fantasy/RPG flavour storyline has been evolving, and I eventually created a comic based on the fleshed-out characters, realms and events that originated from the scenario.

This is a scenario for CIV2 Test of Time. It takes place place in the rugged lands of a race called the Zatarn. Four kingdoms rival each other in the wartorn land that used to host a vast Zatarn empire. The object is to take command as king and regain absolute power over the others. Undermine your foes with priestess spies and gold, or the cold blades of your loyal warriors! 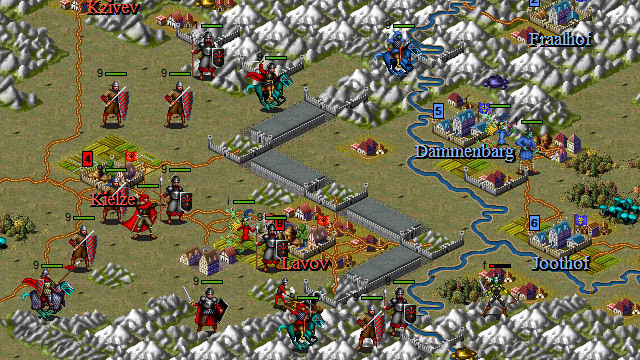 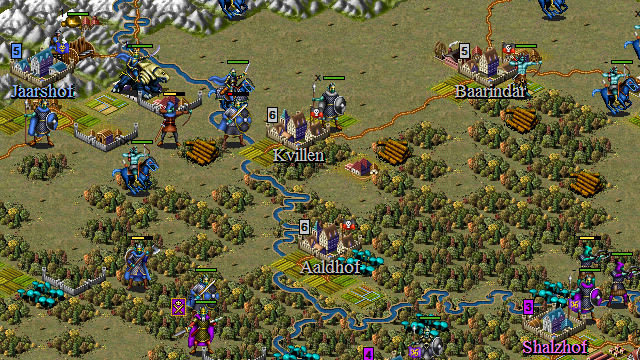 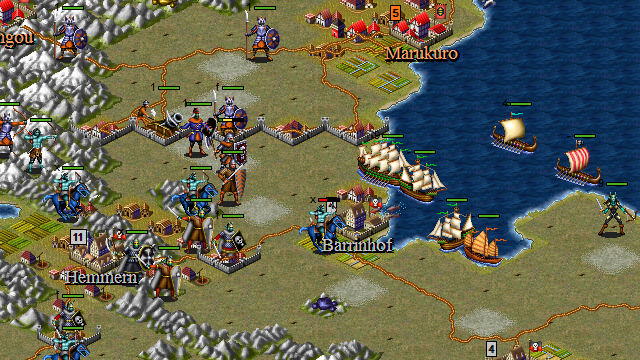