Bitterfrost V - Thunder on the Tundra 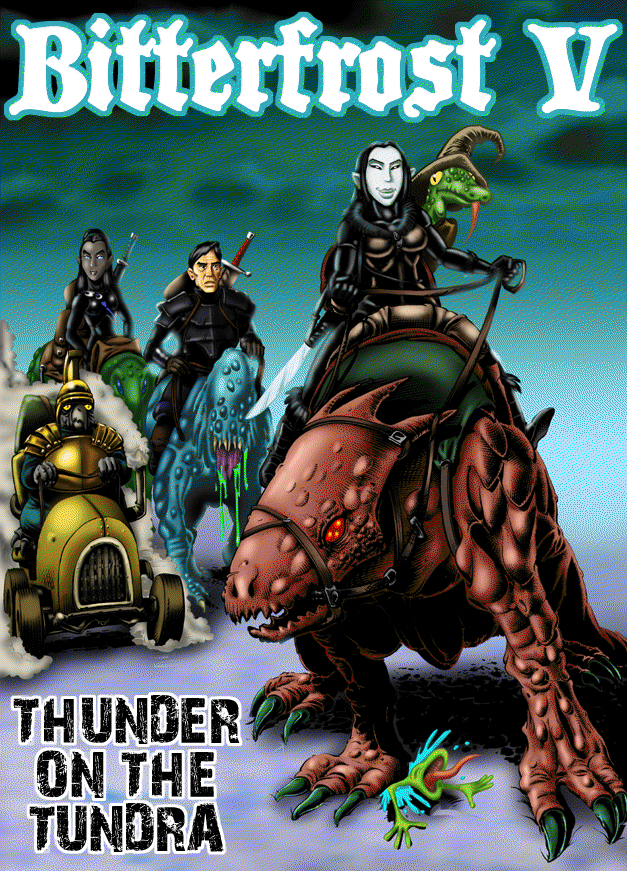 An age of discovery and adventure has dawned...

With the collapse of the ice barrier in the North ocean, the long isolated island of Bitterfrost has been revealed. Destiny awaits on the fertile shores of that singular isle.

You have been entrusted by your kingdom to build a colony. Success shall surely lead to fame, wealth and power. Failure will bring other, less glorious results...

The other powers also have sent viceroys to the island. Some are allies, some are enemies. Be mindful of them! Much is unknown about the land. Proceed with caution...

What treasures or dangers await the brave pioneers under your command? Bitterfrost has an infamous reputation, and many of the old myths may well have a grounding in truth...

There will be growth and prosperity!

There will be wisdom and learning!

There will be steel and mystery!

There will be...THUNDER ON THE TUNDRA! 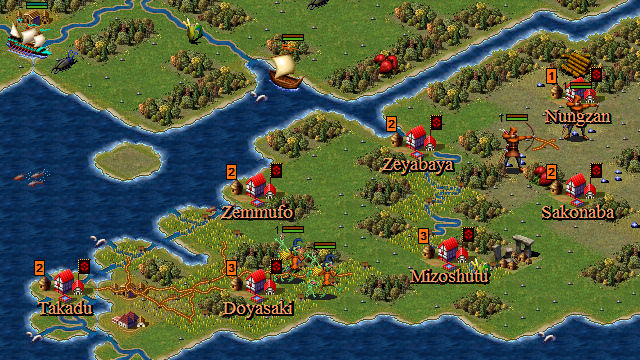 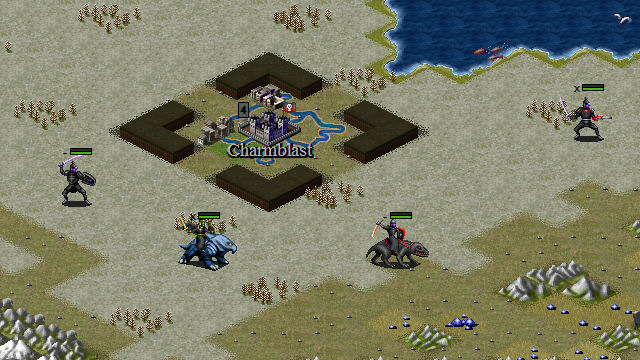