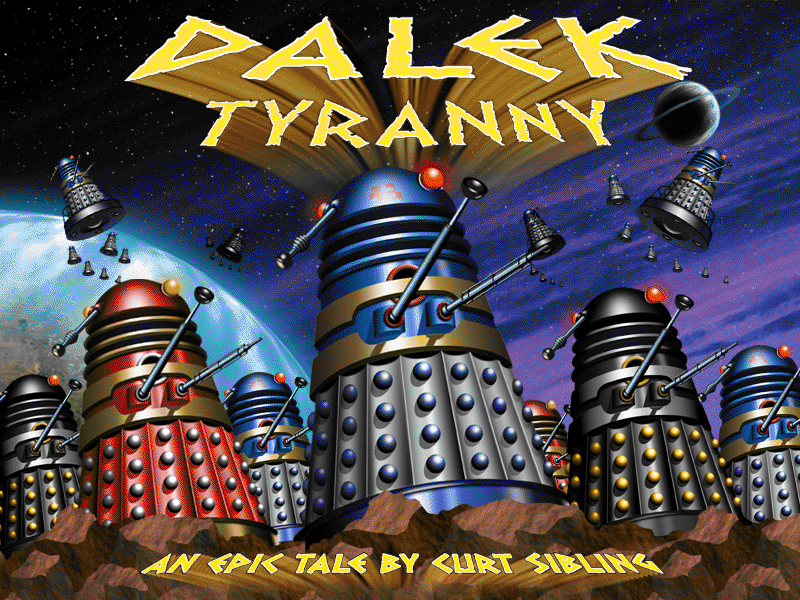 This scenario strives to honour the longest running Sci-Fi television series ever. It pays a tribute to the incredible imagination of Terry Nation, the creator of the Daleks, and to those who made his imagined worlds come to life - The makers of Doctor Who.

Who are the Daleks, you might ask? If indeed you’ve been living in an asteroid outside the Calister-Minor region of the galaxy since 1962, here is a brief study on the lovable and genocidal pepperpots!

Daleks originate from the planet Skaro. They are mutations of a humanoid species who, according to some sources, were called Kaleds. They warred with the Thals, another humanoid race on the planet. The war resulted in total destruction, and a mutated species of Kaleds - the Daleks.

In these squid-like mutant beings, all chromosomal directives, and all emotions apart from hate and anger had been removed. The abominations were then housed in advanced Kaled 'travel-machines' - Small tanks that were outfitted with deadly laser weapons and super-armour.

Daleks have been described as 'emotionless', 'robotic' creatures. Both statements are incorrect. Kaled mutants are quite emotional at times - particularly when exterminating their enemies. And they are living beings, not robots - though they do have an unswerving loyalty to the Dalek cause which may make them seem 'robotic'. They never question orders and will fanatically fight to the last.

The Daleks' strength lies mainly in their selfless, fearless devotion to the Dalek civilisation as a whole. Each Dalek is expendable - For the greater good of the race. Daleks don't sleep, neither do they have any recreational requirements. They have no pity or fear. They are the ultimate soldier. 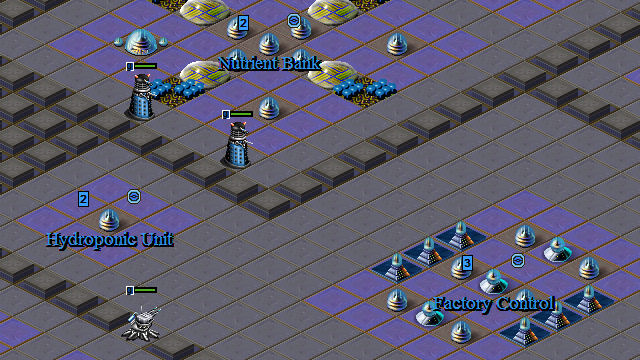 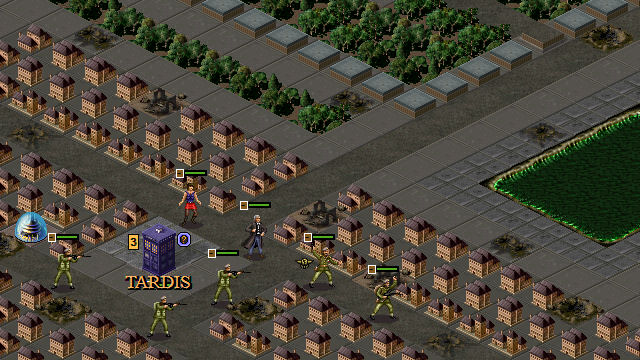 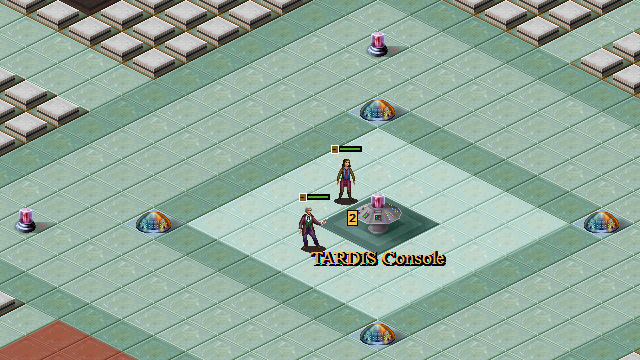