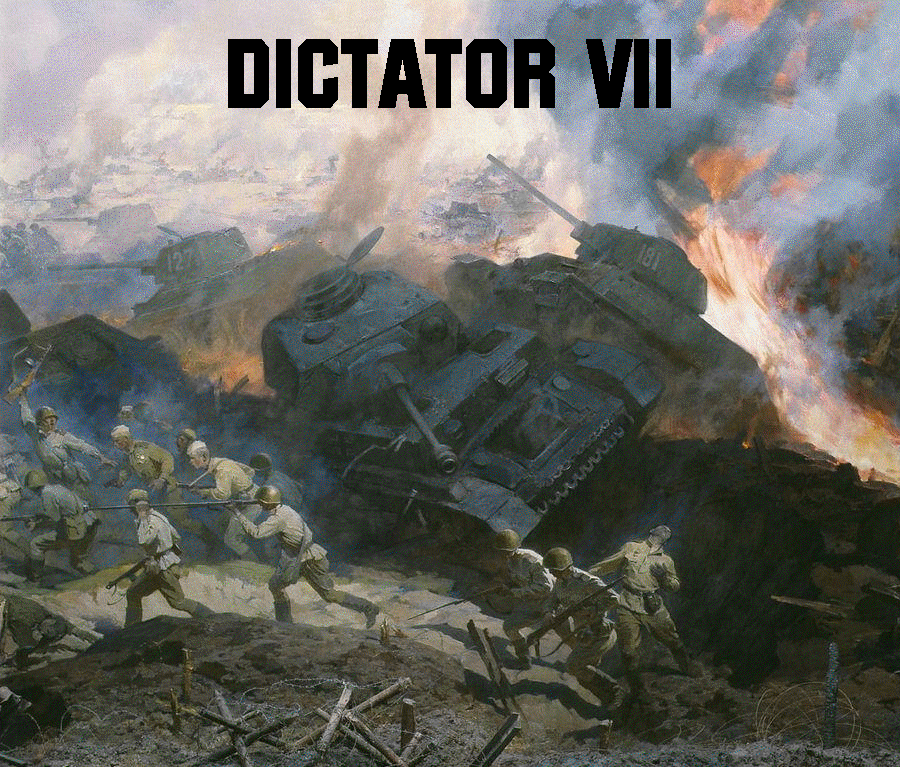 The Soviet Union is about to face the German war machine. How long can Stalin and the Western Allies hold out?

This is the latest in a long line of my WW2 scenarios under the name of 'Dictator'. The last effort involved a global battle, with new graphics and many ambitious leaps forward in my use of events. But I felt that certain aspects of the Second World War were missing. Things like vital weather factor, and the full range of weapons seen in WW2. Sadly, these were just not possbile given the scope of CIV2’s excellent but limited game engine. I had toyed with the possibility of multifiles before, having seen these put to great use in such classics as Red Front and 2194 days, both by CIV2 legends Alex and Nemo. I wanted to also try a European map, to give myself and other players a chance to see how they fared as less represented Axis powers like Italy, Finland or Romania.

I also wanted to try out the concept of evolving units, so a Stuka would eventually become a Fw-190 Jabo, or a Valentine tank would become a Comet with time. This could be achieved with the change of unit GFX files at the proper juncture in time. I found this an exciting prospect, coupled with the near-masochistic notion of seeing how certain Civs survived in a harsh Winter campaign. Fun though this would be, it also involved much work in preparing multiple GFX and text files. My plan to make the scenario run in Summer/Winter cycles, and from 1941 to 1946 would involve 11 separate batches of content. So with that in mind, I decided to start making preparations for this mega task!

The main thing to get right was the unit combat balance, as I wanted all Civs to have their own type of challenge. Playing as Finland would present the player with a classic underdog situation, where they can fight from under a disadvantage, with the eventual sweet taste of victory. But as the Allies or Axis, there is always the chance of being too powerful, and the sense of achievement and excitement being lacklustre or not there at all! So this where the multifiles came in handy again. 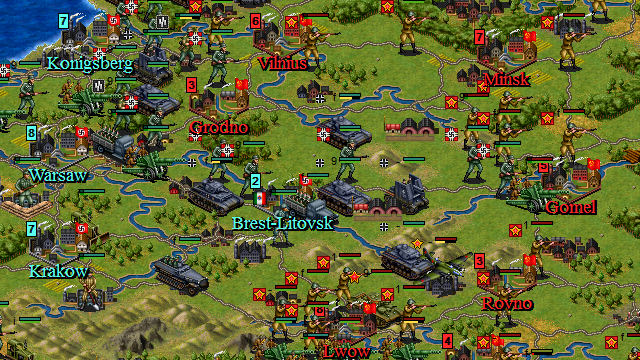 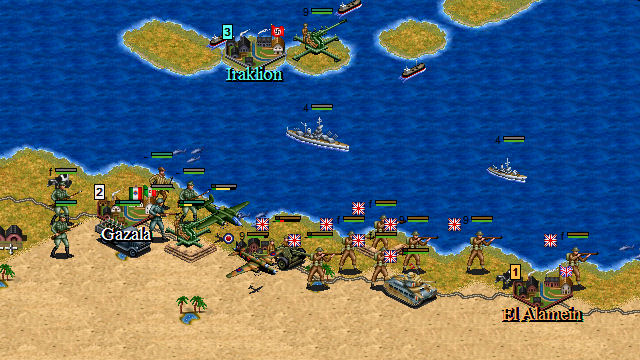