A scenario for Civilization II: Fantastic Worlds by John Ellis.

After the Dark Age that extinguished the light of the Bronze Age Mycenean kingdoms, the Hellenes (as the Ancient Greeks called themselves) began to recover in around 750 B.C. Colonists from the major City-States travelled throughout the Mediterranean and founded new cities. But in the East, the Persians began to rival their Assyrian overlords. It would be some time before they threatened Greece, but could the in-fighting Greek cities ever hope to resist them if they came? 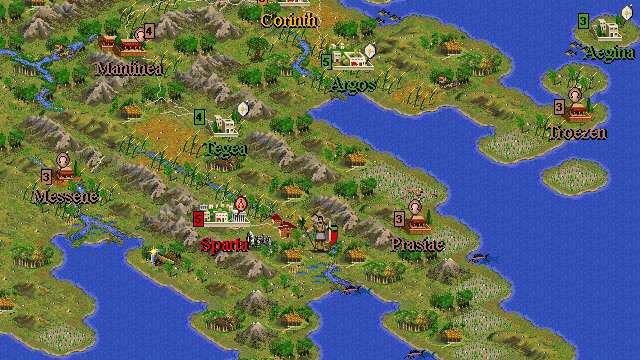 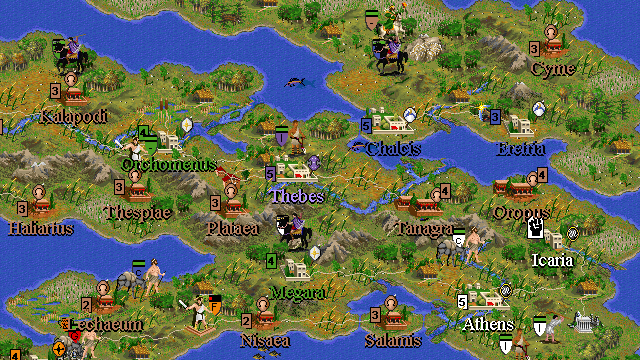