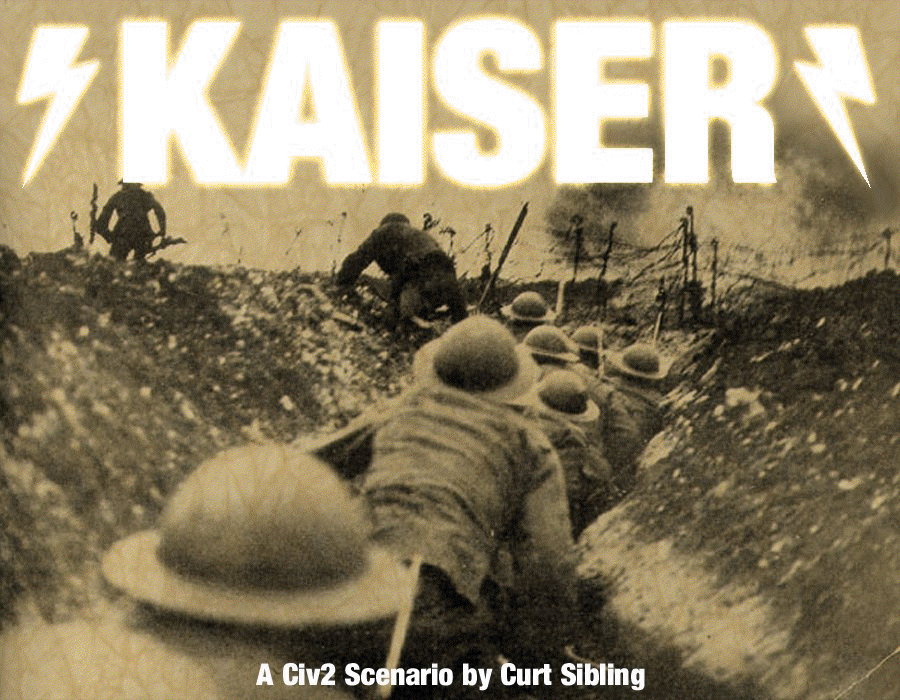 The Great War is about to set the violent 20th century in motion. It will be the first use of chemical weapons, the first mass bombardment of civilians from the sky, the century's first genocide. Never in history, have so many taken up arms. Never has war reached so far from the battlefield. Everyone will become a soldier, one way or another. It will colour everything that came before it, and shatter everything that followed. Names like Habsburgs, Romanovs, and Hohenzollerns, who had defined the path of Europe for centuries, could now be now wiped away in the flash of a gun. Terms like genocide, chemical warfare and Communism, will soon become familiar to the peoples of the world. 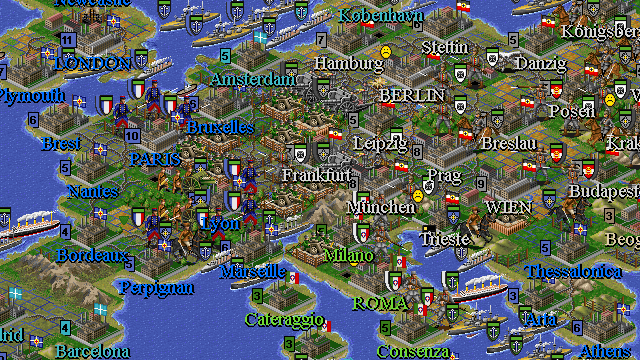 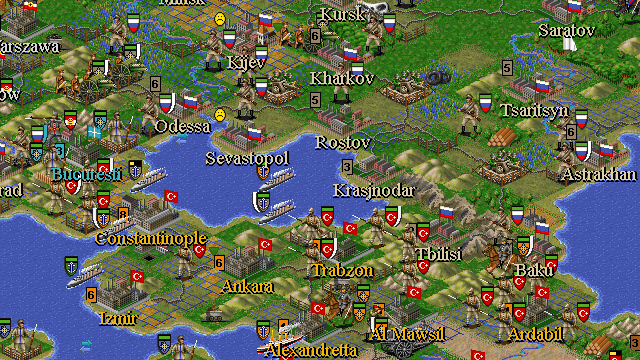