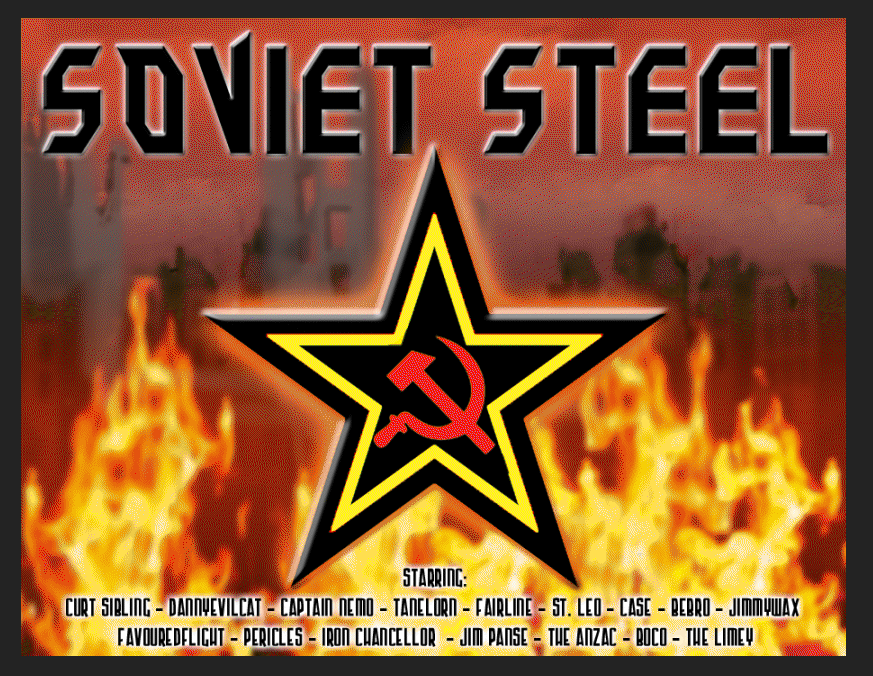 After the successful assassination of Hitler in July 1944, Germany was flung into revolution headed by the Army to break the power of the SS. The rebellious General Corps, led by Erwin Rommel of the German Panzerwaffe, took control of Berlin and called for an immediate surrender. Germany was put under swift Allied protection by the UK and USA, among other powers. Being excluded from the deal, the USSR was immediately belligerent. A furious Stalin felt cheated by the Western Allies. Secretly, he planned vengeance and to finish the work of the Soviet Revolution. This entailed domination of the European continent under the baleful 'Communist Democratic peace'... War against the Allied powers... Obviously this threat must be challenged. Germany and neighbouring Poland have became the focus of a massive military build-up between the two power blocs... 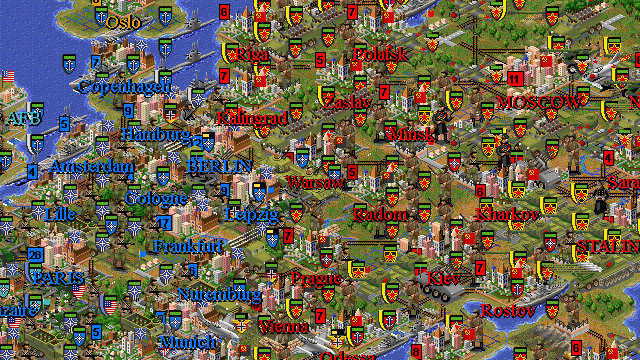 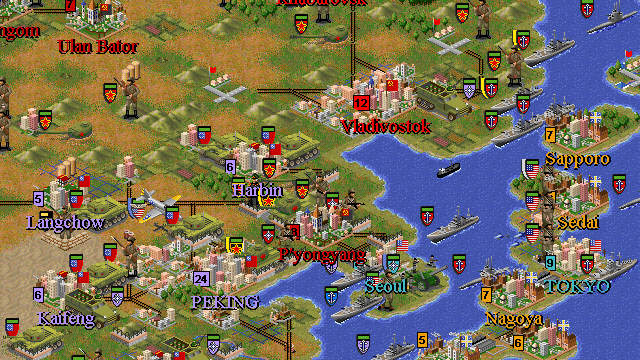