A scenario for Civilization II: Test of Time by Daftpanzer.

The council of the great tribes had united all of our people since the creation of our world. The mystics and shamans of the great tribe communicated by magic over vast distances, led and organised our people, and protected us from illness and evil spirits.

But then, the world entered another age of destruction. Massive floods and earthquakes, and the dreaded rain of fire, decimated the great tribe. Since then, the mystic shaman arts have been lost. Only a few survivors know even the basic rituals, and they struggle to recapture even a fraction of the former power of the shamans.

Without this binding force, the great world tribe has become divided, and now new cultures begin to evolve on their own. Some have founded cities while others roam the land as barbarians. Each of these new tribes sees itself as the true inheritor of the world, and conflict is inevitable. The culture and technology of the new kingdoms looks set to expand greatly in the coming years, as they turn their backs on the fading power of the shamans and open their minds to new ideas. 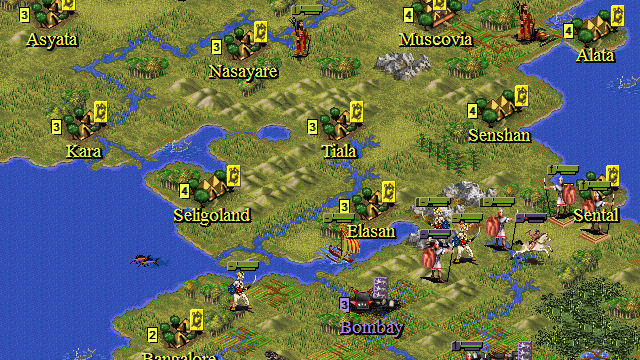 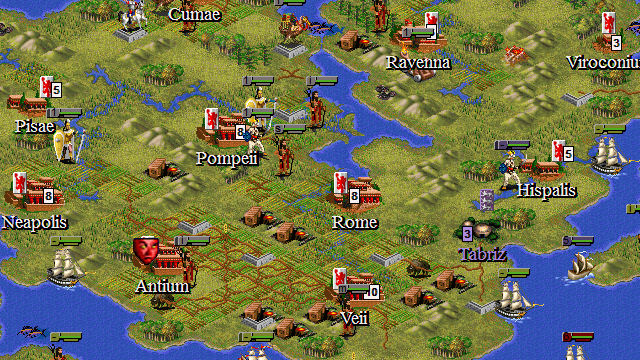 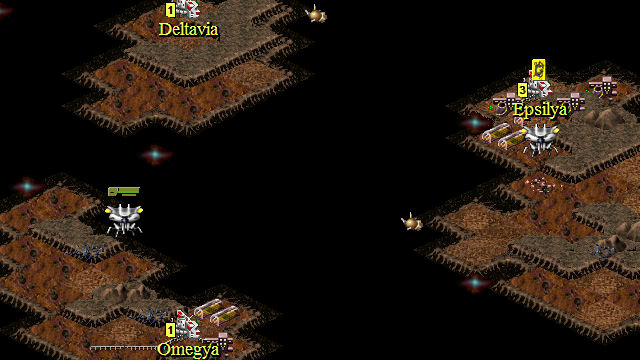