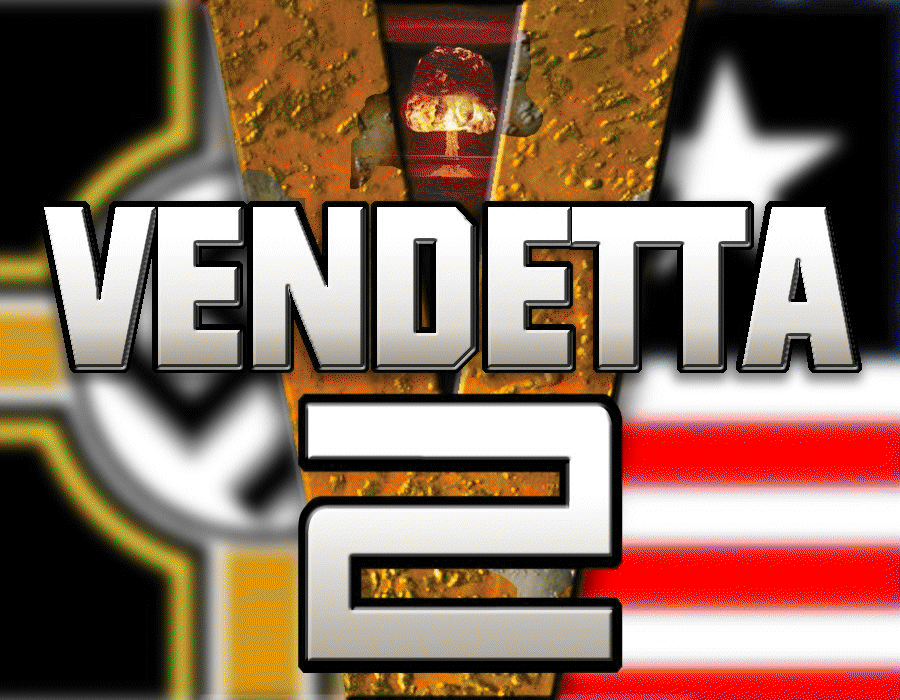 What if Germany had won the battle on the Eastern Front? What if The Allied invasion of Europe had failed? What if the USA had a coup and withdrew from the war? What if the Japanese had collapsed, without the atom bomb strikes? What if the Soviets had formed a military empire in the Far East? Welcome to the nightmarish world of 1980, where the Third Reich had survived, and the USA had fallen. 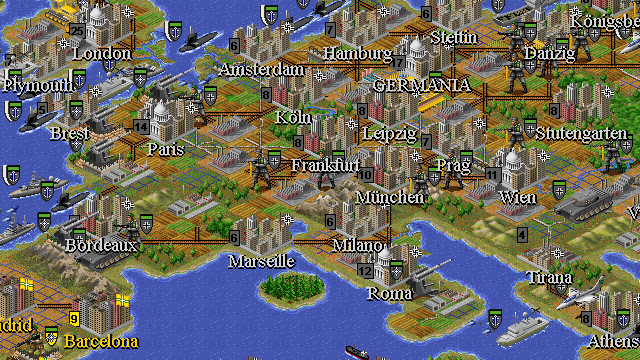 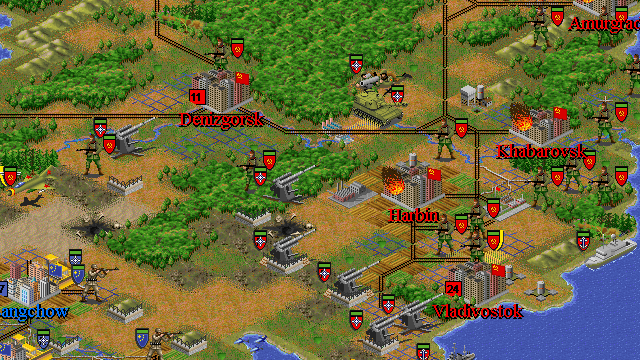