This scenario reflects some of the great units, events and concepts of "2194 Days of War", by Captain Nemo and Alex the Magnificent. I've made an adaptation of this scenario (the world war at the whole world) to an European scenario. So, there aren't Japanese or Americans. I've introduced in their places Turks and Spanish. 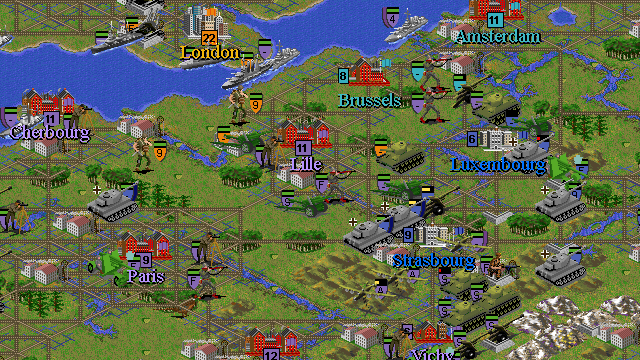 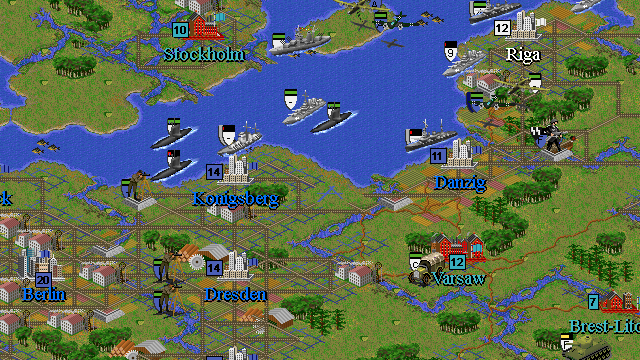