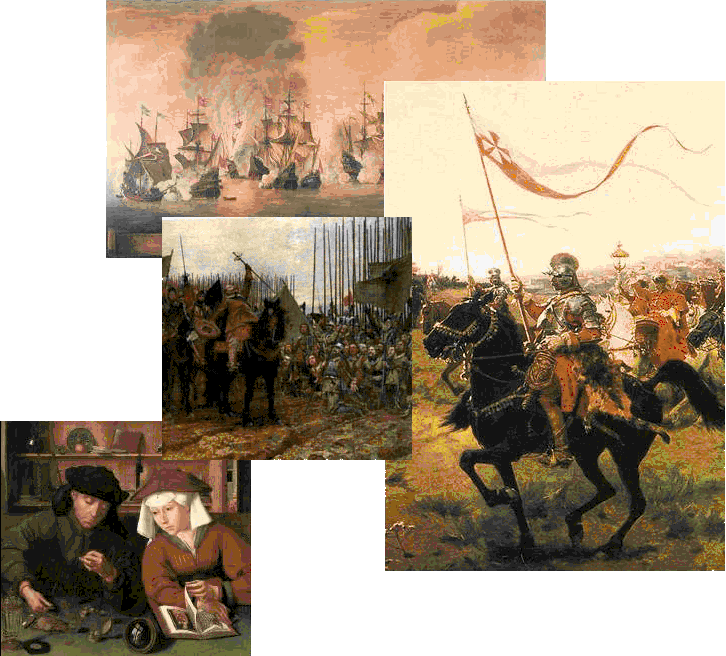 'de Historibus Europae is a scenario about the birth of the centralized state, the introduction of fire arms and religious schisms of the Catholic Church during the 16th and 17th centuries in Europe.

The Middle Ages are over and after 100 years of Renaissance, conflict is brewing in Europe.

In the south the Muslim Ottoman Empire is rapidly expanding its sphere of influence and it seems to be but a matter of time before the gates of Vienna are reached. The Ottoman throne has just been assumed by a young new Sultan, Suleyman I. Soon to earn the suffix "the great" or "magnificent", this man will make the empire flourish like never before.

To the north, The Holy Roman Empire of The German nation is being torn apart by inner strife, a priest named Martin Luther has posted 95 theses protesting the Pope’s control of the church, igniting what quickly becomes known as the Protestant movement. While the converts to this faith are numerous among the peasants, many German Princes are quick to adapt this new religion not out of religious conviction but because it places them in command of the church of their realm. It seems only a matter of time before the monarchs of major nations will try to use this new weapon in their struggle to increase the power of the state.

In the far north of Europe in a desperate attempt to uphold the Calmar Union under Danish rule, Kristian II, forever to be remembered as "the tyrant" in Sweden, executes the leading men of Sweden's nobility after quelling their attempts to make Sweden independent. Effectively paving the way for Gustav I Vasa, who after seizing power in the lead of a peasant rebellion, is able shape the Swedish state entirely after his own designs due to the lack of leaders among the nobles.

In both Spain and Austria the mighty Habsburg family has, in an effort to unify their holdings, appointed the same man to lead both countries. However, in Spain the crowning of the foreigner Charles V has resulted in nothing but resentment. Soon enough several major cities are revolting against their new king, but these revolts are both loosely lead and ill coordinated, they are doomed to fail... 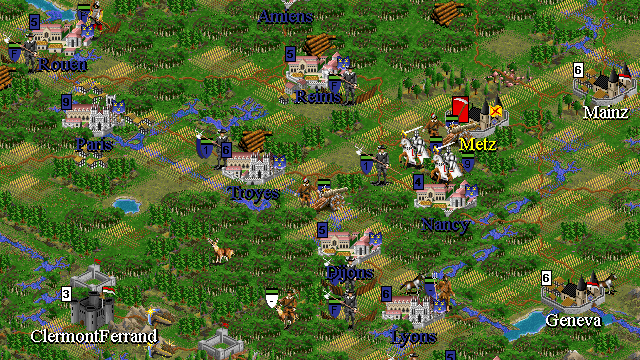 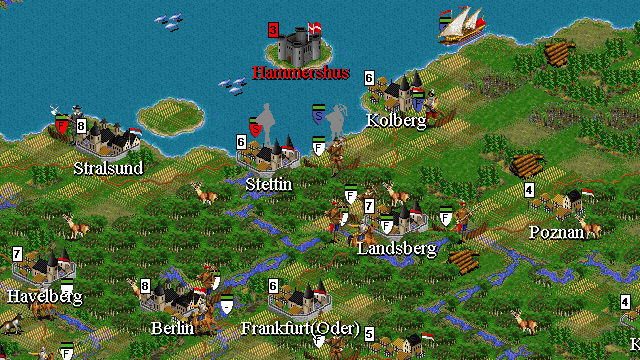