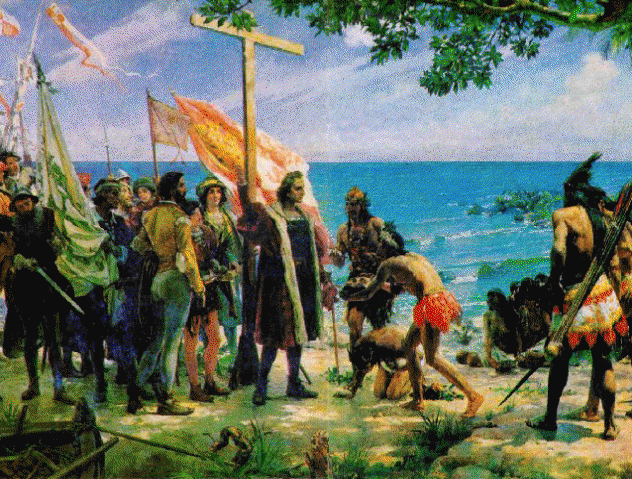 "Many years have to lazily pass until a time comes in which the ocean opens the barriers of the world. An immense land will be discovered and Thetys will reveal new worlds. No longer will Thule be the last of the lands."

In the dawn of October 12, 1492, Rodrigo de Triana, look-out of the Pinta, yelled out a word -¡Tierra!- that would change the world for ever. Thanking God for the discovery, Christopher Columbus and his men promptly took possession of those new lands for the Crown of Spain. That landing initiated the most fascinating cultural confrontation in all of recorded history; a chronicle of idealism, illusion, courage, cruelty, and greed that brought natives and invaders together in a struggle for possession of a continent. Less than fifty years after Columbus' arrival, the Spanish had conquered and controlled all territories below Río Grande except the coast of Brazil, which was occupied by the Portuguese. Yours is now the chance to duplicate this feat... if you can! 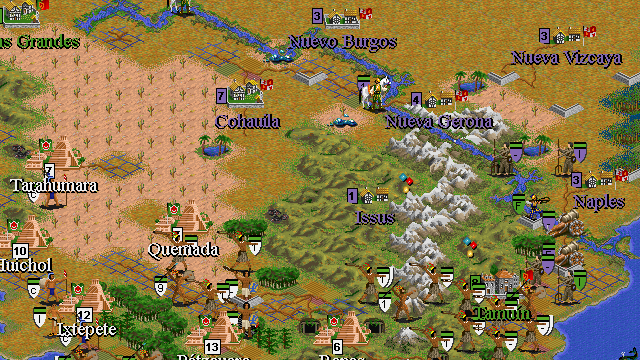 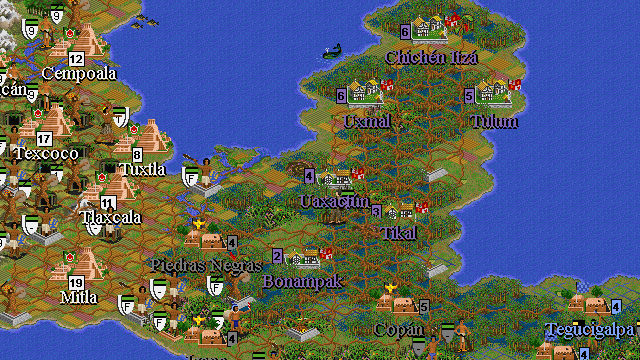