Colonies IV - The Expansion of Europe 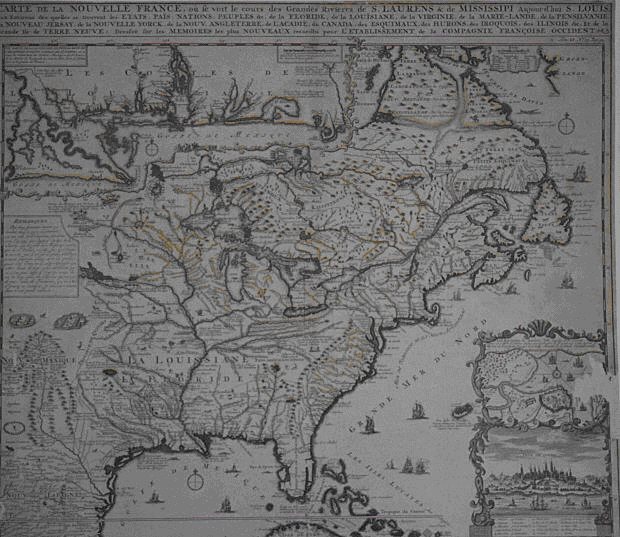 The struggle of Reformation and Counter-Reformation known as the Thirty Years' War is still underway. The Monarchies of Europe - and the Dutch Republic, newly independent from Spain - jocky for position in "the cockpit of Europe". But to the West and South, new lands are being opened up. Many Citizens are leaving the Old World to secure religious freedom or economic opportunity... How will the European states use this in their eternal struggle?

The scenario is a spiritual descendant of my Colonies series, particularly Colonies III. My main intention when I started to develop it was just to make a "better" Colonies III on a gigamap. However, lots of things started to change and it's become quite a bit different.

In Single-Player mode, with the player against the computer, the object of the game is to make your nation as powerful as possible and to build as many of the Wonders as you can. Whether you try to expand in Europe (by conquest) or in the Americas and Africa (by colonisation AND conquest) is up to you, but I know which is more fun! There are no set targets or victory points, and you can play at whatever level of difficulty suits you (although the game is optimised for Viceroy Level (Level #5)).

There is a Multi-Player version of the game available, suitable for PBEMs or online play. Although for online play with a gigamap you'd better have faster access than dial-up! The MP version has some significantly different rules, and a differently-balanced events file. 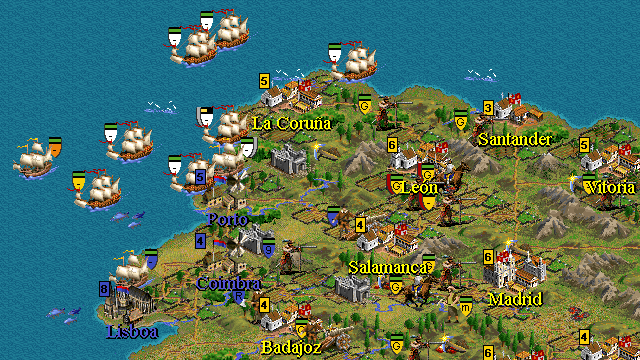 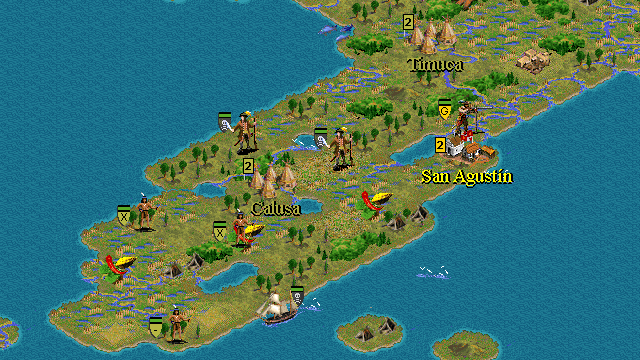