A scenario for Civilization II: Test of Time by Kestrel.

Welcome to the afternoon of the Solar System.

You find yourself on a latter-day Mars - once an idyllic world after being terraformed. Gradually the Martian colonists have lost their technologies. Living simple lives for millennia in their nurturing Eden-like environment and aided by the various Genetically Engineered LifeForms {GELFs} to supply their every need. Contact with the other outposts of humanity has been lost. But a disturbing thing has been discovered by our Astronomers... The Sun is going to go NOVA. Our Astronomers estimate that in about 500 Years, there will be a massive increase in the solar diameter and a massive flux of harmful solar radiations of all kinds. This will render the Solar System uninhabitable.

However it is part of Mankind's folklore that millennia ago robotic probes sent by our forebears have shown that there are viable planets surrounding Alpha Centauri that are capable of nurturing life (as we know it). For Humanity (and your Nation) to survive it will be necessary to rediscover the lost wisdom of the ancients - to see if it is possible to construct a ship to travel between the STARS.

Mars is a now no longer a benign world. You are unfortunate enough to have found yourself in the Epoch known to the latter-day inhabitants as the "Great Dry". The once fertile river valleys and plains have in part dried and cracked. The oceans, including Grand Tethys, are but puddles of their former glory. Some of the genetically engineered life forms (GELFs) have been mutated by the increased solar radiation and the slippage of the environmental norms outside of "safe" parameters. Some of the woodlands have mutated and no longer bear edible provenance. There are also a variety of toxic plant forms or GELF-mutated forms that are inedible. Certain of these GELF-animals have gone rogue, and various human nut-cases wander the landscape.

For Aeons only city-less Nomads roamed the surface of the Paradise that was once Mars, but now the Halycon days of that second Eden are over, and the harsh conditions have forced a return to primitive forms of agriculture. It is said that it only takes 3 generations of not having enough time or inclination to read for a culture to lose its learning and to sink back into barbarism.

Interplanetary teleporters were developed millennia ago but Earth-kind was never able to get their "Heisenburg-Compensators" (See Heisenburg Uncertainty Principle, Quantum Mechanics) to work at distances beyond that of the Gas-Giants of our solar system (That is, beyond about 250 million Kilometres or so). Remnants of this Teleporter network, with nodes in a variety of shapes and sizes, can be found scattered across the landscape. Some of the nodes in this old inter-planetary network may still work, and this network may represent your best chance to travel to lost earth, but alas the knowledge as to how to build them has been lost. Nor does anyone know quite where each one will take them within the solar system, this knowledge also having been lost.

No-one knows what has happened to the earth over the millennia, but is is commonly known that the earth is the only place in the solar system likely to have sufficient resources to allow an inter-stellar spacecraft to be built. The bad news is that the Earth may also be somewhat environmentally devastated, and even there decent pockets of arable land may be hard to find...

Beware of the Neo-Luddites, who believe that we must accept the will of the cosmos and not research into the forbidden knowledge of our misguided ancestors. As with so many single-minded belief systems, however they are not averse to using whatever military or scientific wisdom may come their way to reinforce their point of view and service their ideology. There are also various Pyramids scattered about the landscape, left by the long-gone archivists, which may house exciting or useful finds... if they have not already been taken over by Luddites.

Note that the last time mankind tried to get to the stars we foundered due to an inherent inability to get our brains around certain key technologies necessary to make a successful interstellar manned flight. We did not seem to have the right sort of "quirky" minds that could figure these subtleties of nature out. Various research projects were developed to try to develop a race that could 'think outside' the Homo Sapiens 'square'. If such an experiment was successful, your only hope may be to find that changed race and trade with them so that they (and you) can jointly develop the key techs (such as Fusion Power) that will allow a spacecraft build, launch and journey to ensure mankind does not perish in the impending Solar Inferno. However, if you find such a race, establishing meaningful communications with them may be no simple thing... 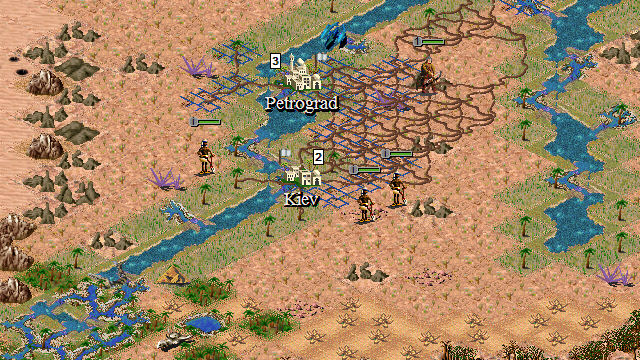 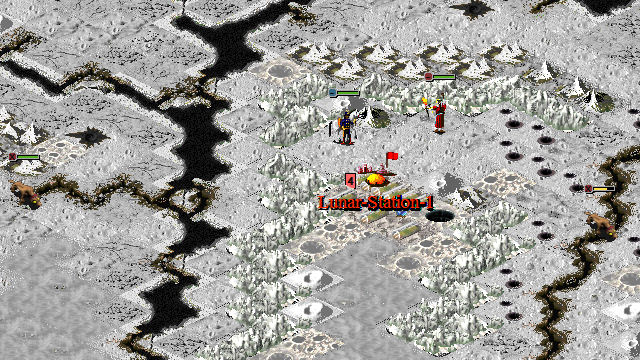