"Have you heard about a city that from one side has land, and from two others - sea? The day of the Judgment will not come until seventy thousand sons of Isaac will capture it!"

"Tell your master that we are weak, but we put our trust in God, who is in power to make us strong and to overthrow the mightiest. Let your master do what he wants."

- John VII, in response to a Turkish emissary demanding surrender of Constantinople.

The last remains of the ancient world, the Roman Empire, almost collapsed after the Fourth Crusade. But it has found enough strength to survive and now is the time Emperors have been waiting for more than a half of century. Constantinople is returning into their hands. But this triumph will soon be bittered by moslem progress on imperial grounds. Is the shield of Christianity bound to break? 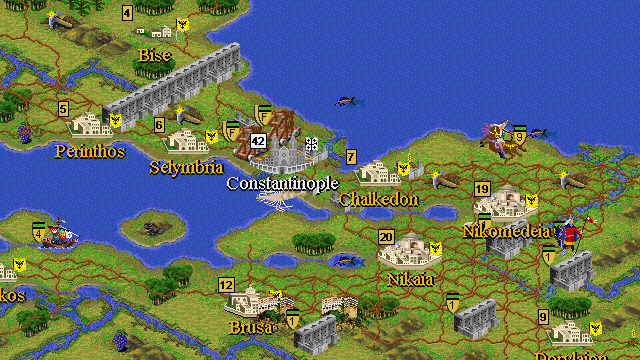 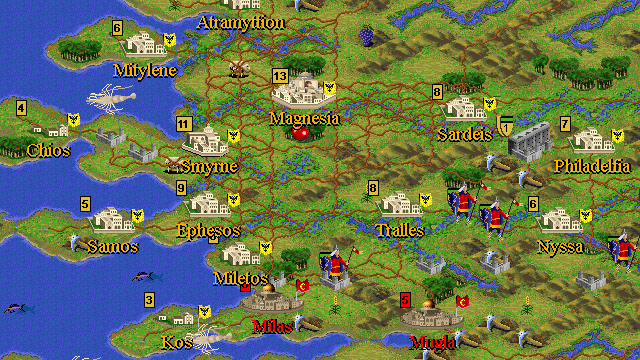