Seeking war with Russia, the Swedish King, Gustav III, gets a golden opportunity when the Sultan declares war on Russia. Forbidden by the Law to start a war, Gustav III dresses his own soldiers like Russian Cossacks and lets them attack a Swedish position. Thus getting the Russians look as intruders. And so the war begins... Will Sweden conquer St. Petersburg, and thus force Russia to sign a Swedish-favourable peace treaty or will Russia once again defeat Sweden and invade Finland? 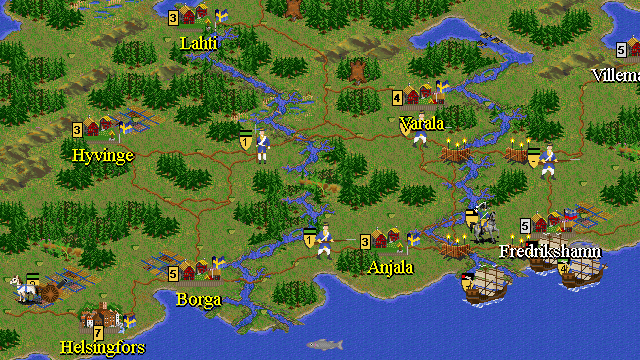 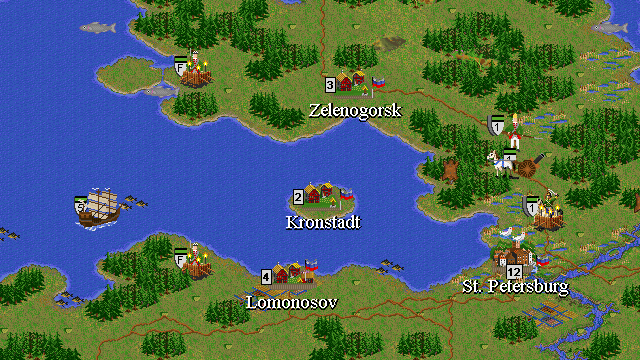