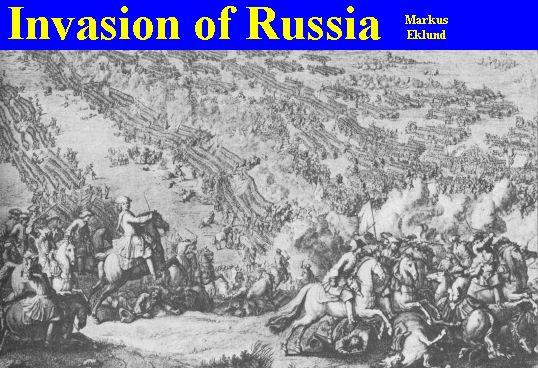 A scenario for Civilization II: Fantastic Worlds by Markus Eklund.

Eight years have passed since the war begun. An alliance of the states Russia, Poland and Denmark tried to crush Sweden, the mightiest country in Northern Europe, but failed. Sweden's young king, Karl XII, turned out to be a far better general than anyone could imagine. Denmark was immediately forced to a peace treaty, and the Russian army defeated in the battle of Narva.

Karl XII then turned his army towards Poland to overthrow their king. The campaign lasted for six years and ended with a total Swedish victory. But during the war, Czar Peter of Russia modernized the army and was able to occupy most of Balticum. In the territory claimed by Sweden, he began building a new capital for the Russian Empire: St Petersburg.

Karl XII thought the best way to defeat Russia was to strike at the heart of the Russian empire; at their old capital Moscow. In 1707 he began marching towards Russia with his army, probably the best trained and most modern army in Europe. If he succeeds, Sweden may remain as a great power. Otherwise, Russia will replace Sweden as the dominating state in northern Europe... 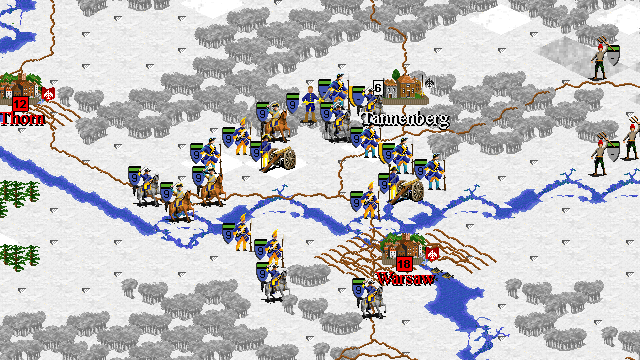 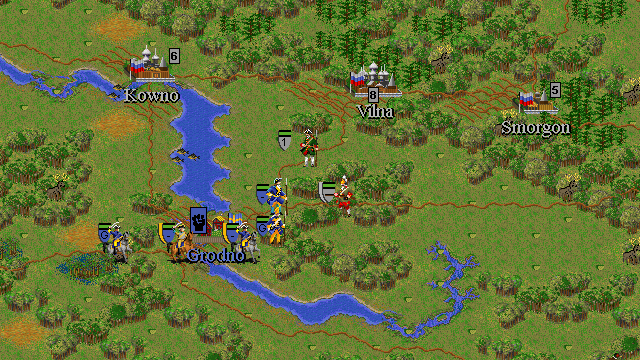