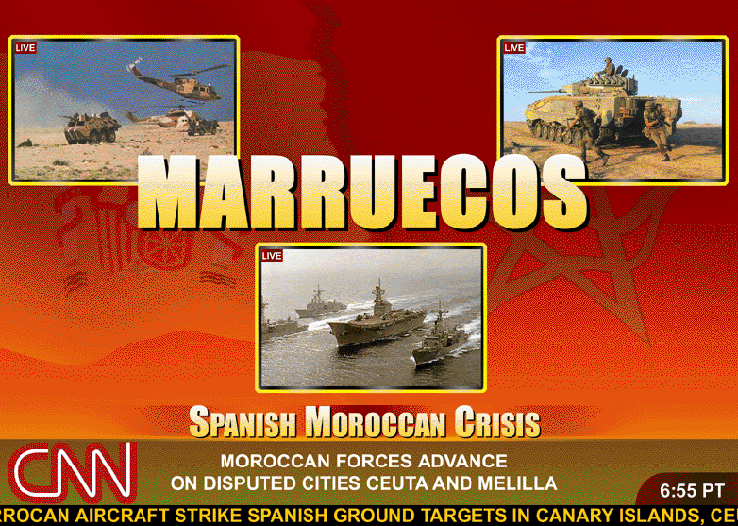 A scenario for Civilization II: Multiplayer Gold Edition by Pablostuka.

Today, in an unpredictable move, Morocco has launched an attack against Spain in order to conquer the twin cities of Ceuta and Melilla, and the Canary Islands. Spain has received public support from some NATO and EU countries, but both France and USA, who have strong interests in Morocco, have stopped any help from the International Organizations. In this war, Spain fights again on her own.

The Spanish army, however far superior to Morocco's, has been caught asleep, and Morocco can count the surprise factor on her side. Will that be enough to defeat Spain?

This is the fictional story of a war between Morocco and Spain. Let the dogs of war decide the future of the last Spanish land on African soil! 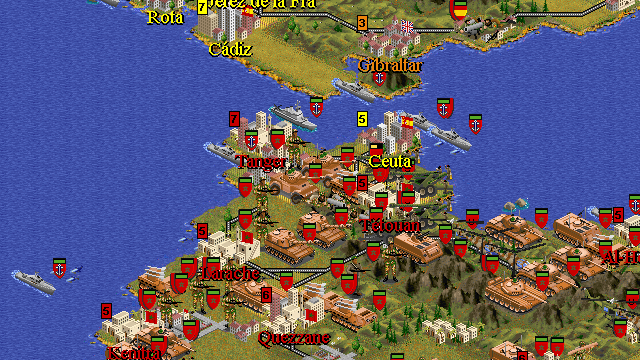 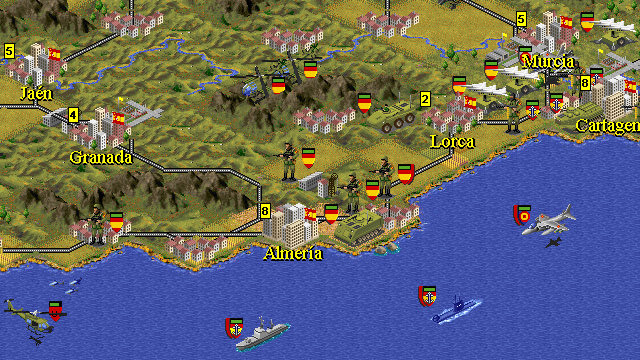