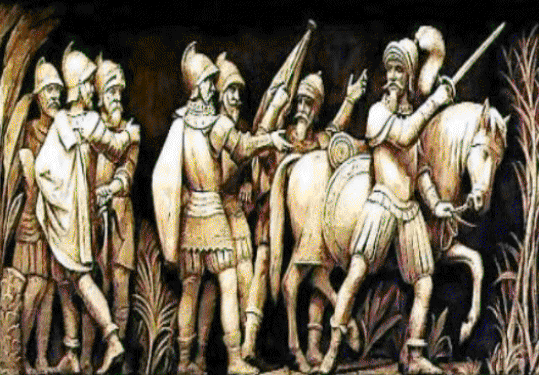 "I am the Wrath of God, the Prince of Freedom, Lord of Tierra Firme and the Provinces of Chile"

Lope de Aguirre, the megalomaniac and paranoid soldier of iron will, murdered the leaders of the largest Spanish expedition to search for Eldorado, descended the Marañón, Amazon, and Orinoco rivers and conquered the island of Margarita (off Venezuela) from the astonished Spanish settlers. Then he set off to conquer Peru before being finally killed by his own men near Barquisimeto (Colombia). Now you are on Aguirre's shoes. Do it a little bit better than the real one and conquer the five Spanish settlements in New Granada... or at least, get out of the jungle alive! 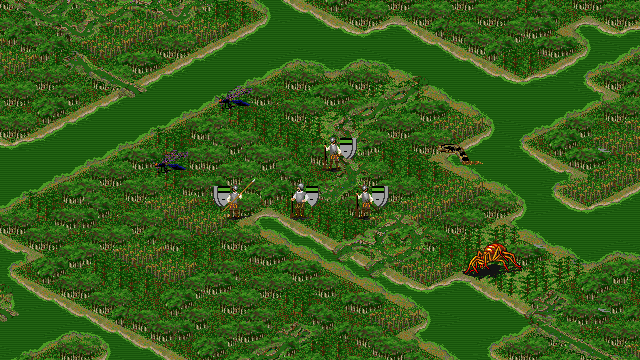 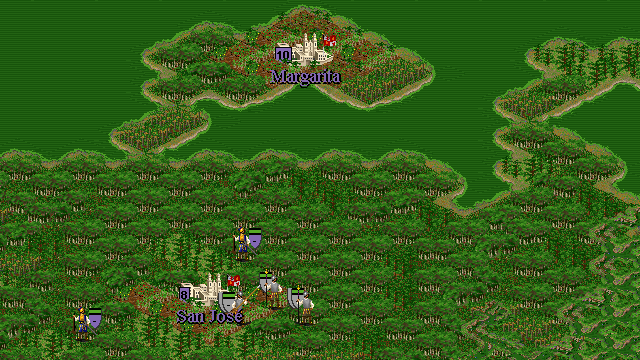