Shaibani - The Quest for Khorassan v1.2 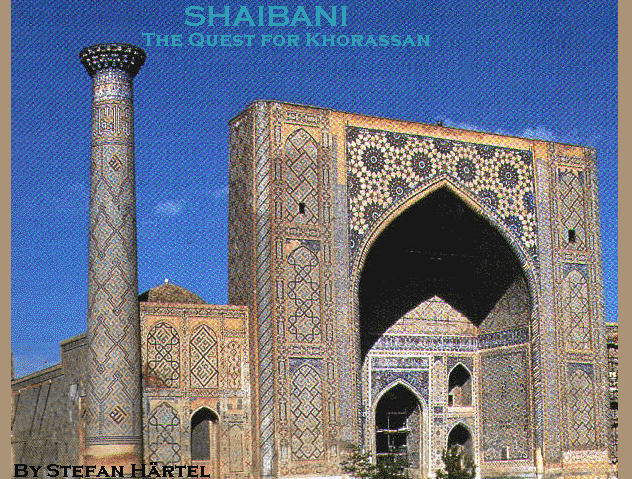 "The whole besettled world never saw a city, that was like Herat under Sultan Hussain Mirza... This was a wonderful age; In it, Khorassan and especially Herat was full of incredible and educated men. Every work, whatever it was, that was picked up by a man he was encouraged to finish it..."

- Babur, Khan of the Afghan Timurids

The Uzbeks, a central Asian nomad tribe of Turkish-Mongol origin, began expanding their territory under the rule of their Khan Muhammad Shaibani (ruled 1500-1510). From early on, they had to struggle against other regional "superpowers": Though able to defeat and eliminate the Timurids, who had been ruling over Persia for the last century, they soon saw themselves in the shadow of two rising powers: The Safavids in Persia and the Mughals in Afghanistan. Their goal, the conquest of Khorassan, was halted by the Persian expansion. Thus, the Shaibanid Uzbeks were unable to turn themselves into a big and important power. Can you do it better? 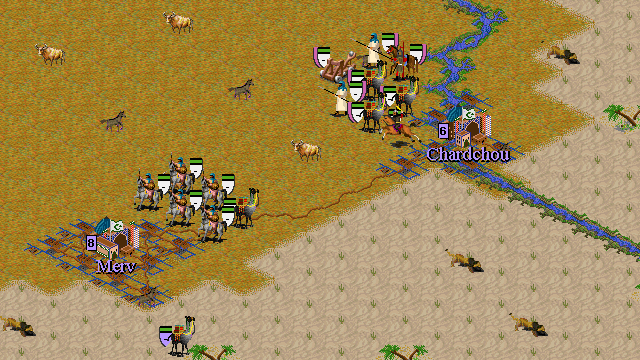 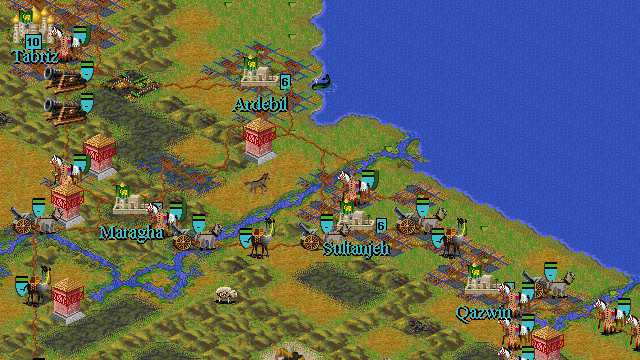