The Age of Reformation 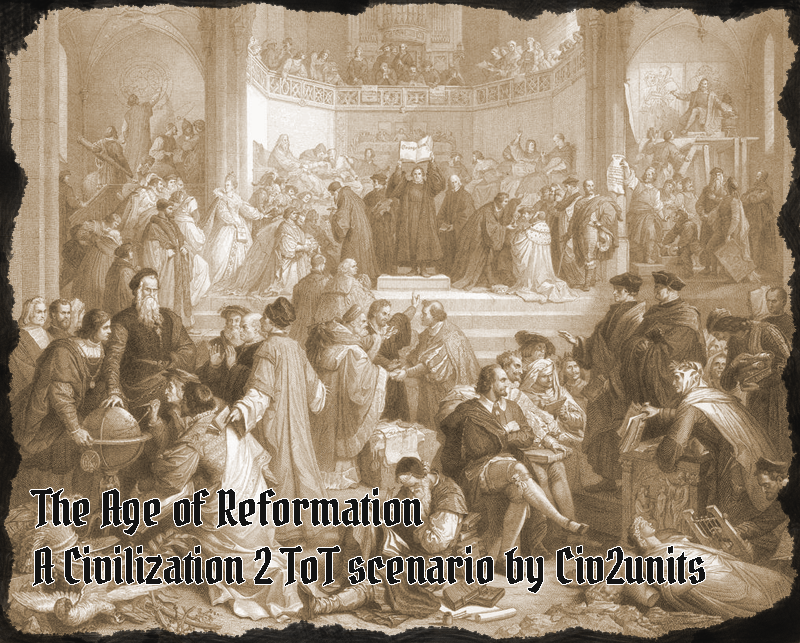 Since Christopher Columbus journey in 1492, the World is another. Instead of finding a direct seaway to India, he discovered a complete new continent. Indigenous people, who are thinking the people from the sea are gods welcomes the conquistadors without suspecting that they are not comming in peace. Rumours of large amounts of gold and other riches allures more and more conquistadors from Europe into the New World and leds into the conquest of the mighty empires of the Aztecs, Mayas and Incas.

Europe itself awakens from its sleeping beauty after the medieval age and enters into a new era. People starts questioning the old world order, the kings realizing that there is much more behind the horizen and the catholic church stands in front of a real threat: The Protestant Movement. Initiated by a young theology professor, this movement will change complete Europe for ever and leading into one of the most devastating wars the continent ever saw.

The Ottomans used them first time during the siege of Constantinople in 1453; giant cannons who demolished the until then undestroyed Theodosian Walls. After the fall of Constantinople the black powder replaced bows, swords and shields on the battlefield. The feudal knights where replacde by modern armoured cavalry and infantry equipped with a pike where accompanied from so called Arquebusiers, men armed with a firearm. Big cannons replaced the catapults and trebuchets and modernizing the whole warfare.

You play as the Spanish-Habsburg Empire and your goal is to establish the Viceroyalty of New Spain. But don't concentrate too much on the New World, dark clouds are gathering on Europe's horizen as the Reformation Movement finds more and more supporters. The power of the Catholic church is in danger and there is war in the air. Can you face the threat and re-unite the Holy Roman Empire under one church?

This scenario requires the latest official Civilization II ToT patch as well as the ToTPP version 0.16

You can find the latest official Civiliazion 2 ToT patch here:

Create a new folder called "Reformation" in your "The Test of Time/Original" directory. Copy the following files into the "Reformation" folder.

I've changed the ingame graphics to make them proper for the scenario. Please copy the Tiles.dll file into your scenario folder

Please copy the mk.dll file into the main game folder. Please make sure, that you have made a backup of the original file before replacing it.

Please read the readme file before you start the scenario. It contains explanation what I've changed and how some of the events are working.

Currently the scenario is only playable with the Spanish-Habsburg Empire. I'm planning in a future update to make other tribes playable.

These are the current settings:

- One turn means 6 months in game

- No technology from conquest of enemy cities

Special thanks going to:

- Prof.Garfield for his excelent help creating all these LUA events

- Unknown artist of the map 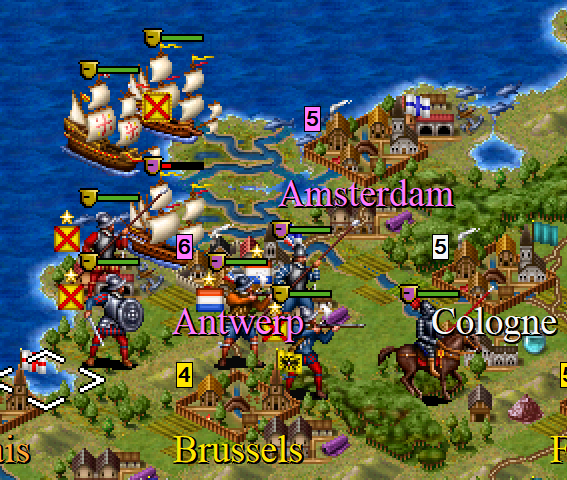 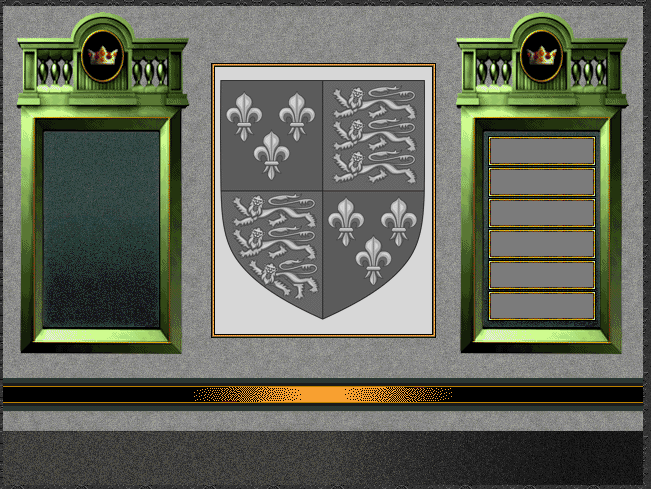 Talking to the English King