The Birth of America

Until now, the colonies of the New World have avoided the squabbles of their home countries. But as the death of the Spanish monarch ignites a crisis of succession, Europe realizes that the resources and markets of North America may prove pivotal to victory.

So the battle is joined on this side of the Atlantic. England, Spain, and France struggle for supremacy from Hudson Bay to the Caribbean Sea; from their European shores to the mighty Mississippi. There are both allies and enemies amongst the mercurial native tribes, and in certain colonies which suspect that Independence could end foreign meddling once and for all... 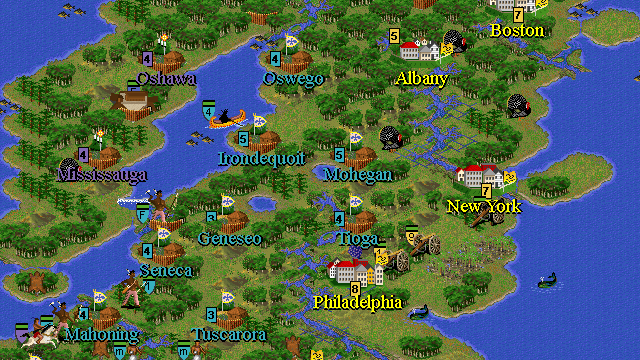 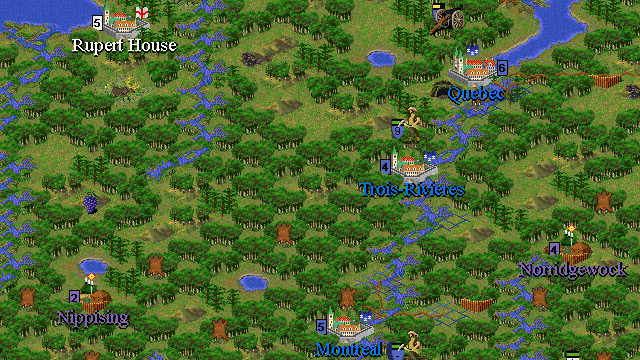