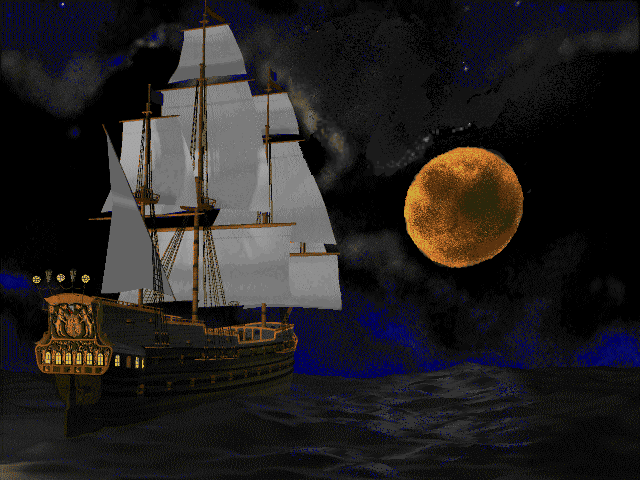 "Wherever you may find souls yet to be Christened... there be sure to find the flag of Castile"

The New World was discovered seventy years ago. Some Spanish colonies can already be considered old, and the time has arrived for new countries to colonize the Spanish Main, to enrich themselves and to achieve glory.

The political situation in Europe is fragile. Spain is at war with England and the newly formed United Netherlands. Even if Spain is still the undisputed leader in the West Indies, power can rapidly change hands, as seen in Europe. However, recently, European governments slowly begin to realize the importance of their colonies; Europe is beginning to supply their colonies better and better. 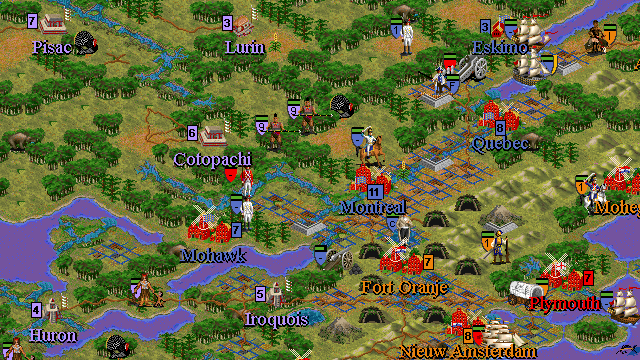 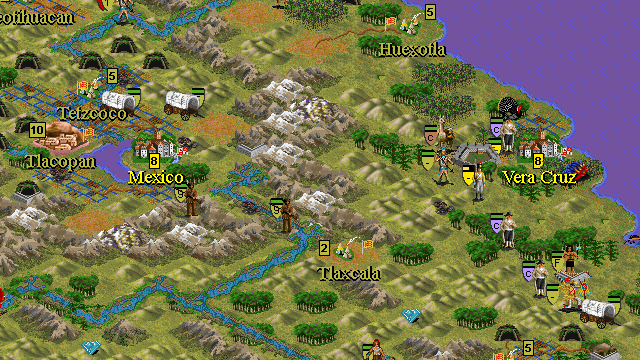