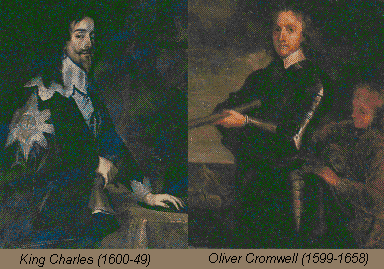 A scenario for Civilization II: Fantastic Worlds by Philipp Blanz.

The English Civil War (1642-49) was the conflict between Charles I. and the Parliamentarians, led by Oliver Cromwell. It resulted from disputes over their respective prerogatives. Parliament gained decisive victories at Marston Moor in 1644 and Naseby in 1645. Charles was eventually captured and executed in 1649. Cromwell later became Lord Protector of the whole of the British Isles and established a military dictatorship. At the beginning of the conflict, the Scots were opposed to Charles for religious reasons, and in this scenario they are allied with the Parliament against him. 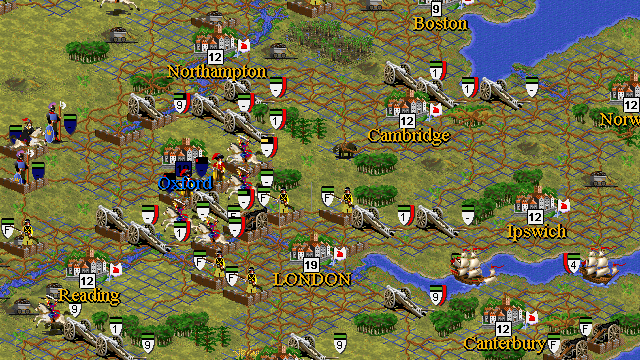 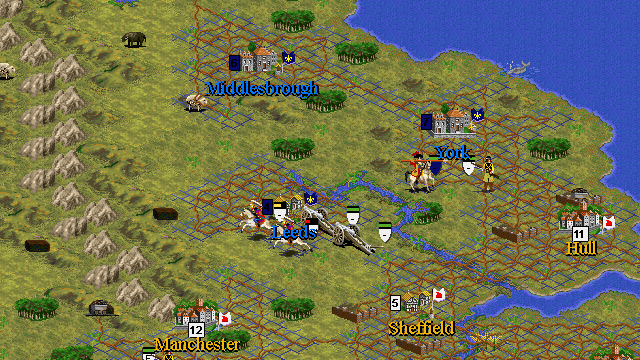