At the end of the 11th century AD, the emperor of the Holy Roman empire, France and the rest of the Roman Catholic Church, and not to forget the Pope decide that the 'Holy Land' of Palestine must be 'cleaned' from Islam and the Jews. These conquests where called 'crusades'. The goal was not only to conquer Jerusalem, but to 'clean the world from the 'dirty' Islam.

Now you have the possibility to take your spot in this idiotic massacre. Kill and destroy it as the French or the Holy Roman empire. Or prevent it in the name of Allah as Seljurk, Fatimid or the Almohads. Or stay neutral as the Byzantine or Spanish. No matter what side you take, make the best of the situation. You have got 175 years time, just as the real crusaders. 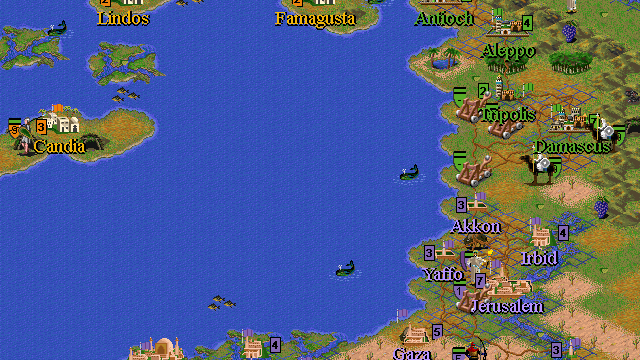 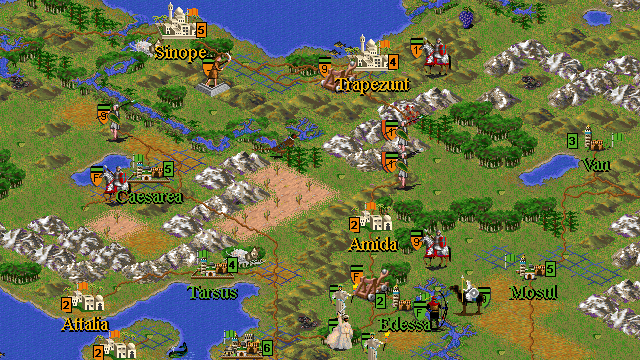