The Rape of Nations v1.1 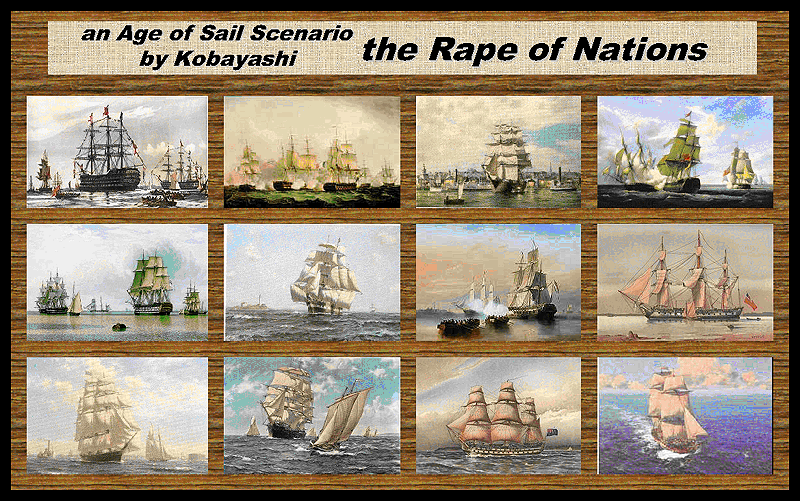 A scenario for Civilization II: Multiplayer Gold Edition by kobayashi.

In the 300 years lasting from 1500 to 1800, the seafaring European nations will undergo a huge era of expansion via colonization. As colonization progresses, (the map will turn blue) one nation will emerge as the first global superpower.

The Rape of Nations (TRON) was placed first in the Fourth Scenario Design Contest where the theme was 'the Age of Sail'. This was defined as 1500 AD thru 1801 AD, spanning the first beginnings of global naval warfare and piracy up to the Napoleonic Wars.

TRON contained a full technology tree covering the social, military, economic and scientific discoveries as the European maritime powers emerged. This manifested itself in the form of ever improving city improvements, units and wonders while each power struggled to stay ahead of its rivals. The scenario is probably the only one of its kind to have a fully updated describe file which had entries for each technology, wonder and government type. Playable races are the English, French, Dutch, Spanish and Portuguese. 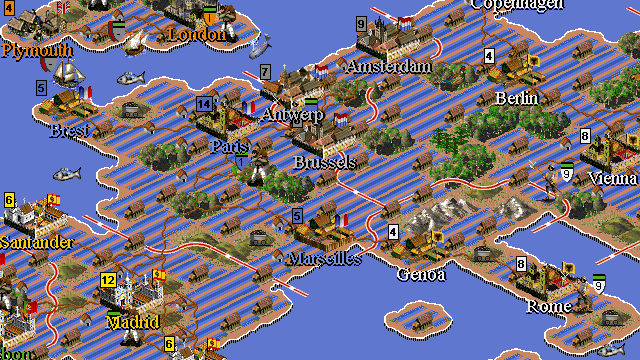 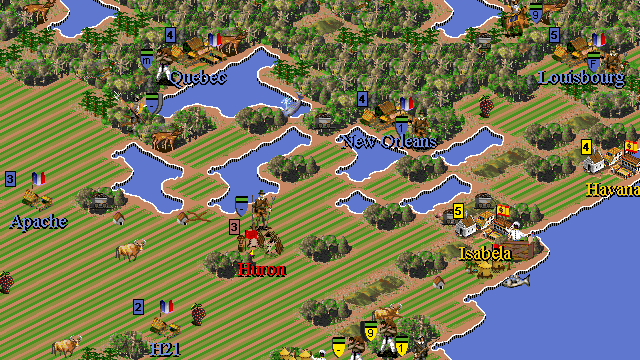