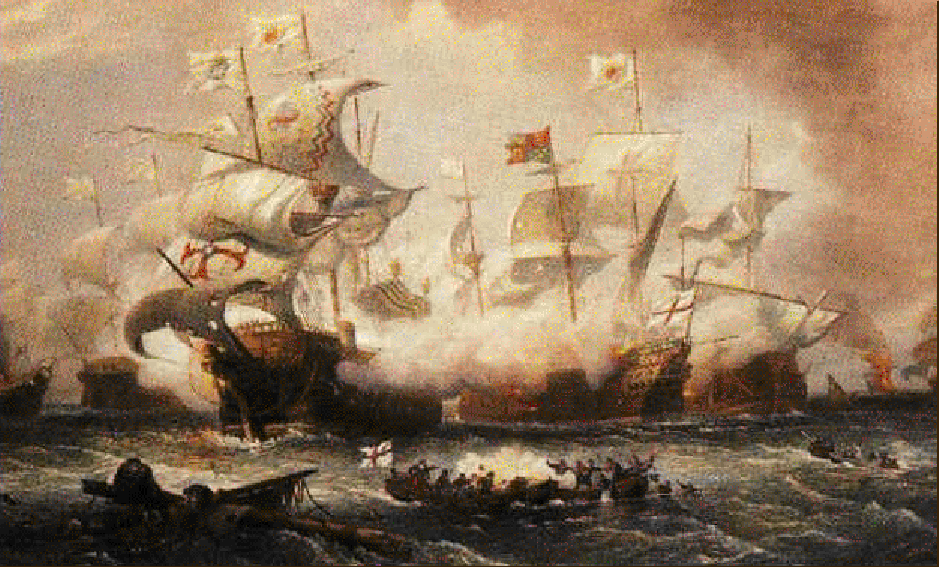 Philip II, king of Spain, is the most powerful king in the world. Spain has the greatest army and navy in Europe; but the heretic English queen, Elizabeth, resists him encouraging her corsairs, Drake the first of them. Philip decided to send a huge armada against England to invade it and restore the Holy Catholic Church in the heretic kingdom... 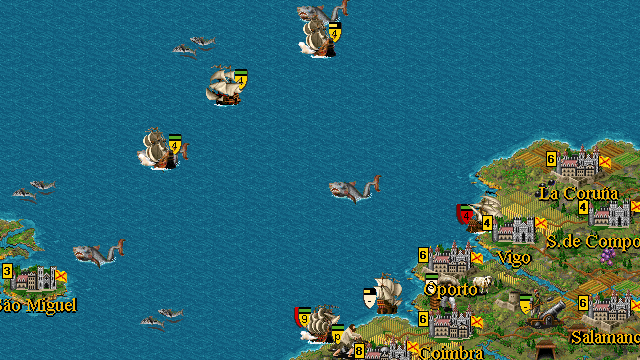 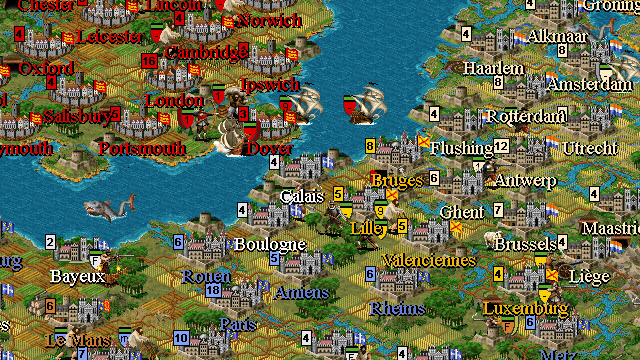