A scenario for Civilization II: Test of Time by McMonkey.

Version: 2.0 - Designed for the latest version of ToTPP available here:

When the leading Generals of the Spanish Army led their troops into a revolt against the Republican Government on 18th July 1936, they expected little opposition to their coup d'etat. They were, however, mistaken. The supporters of the Government proved to be much stronger than expected and as a result Spain experienced three years of bloody Civil War.

It was a war of contradictions and political in-fighting. Both sides experienced problems in retaining the support of groups or political parties that were, more often than not, in violent opposition with one another.

The Government had the support of all the Left-wing political parties. These included the Republicans, the Socialists, the Communists, and the Anarchists. They and their associated Trade Unions provided the armed Militias that resisted the rising in its earliest stages. Support was also forthcoming from the Catalan and Basque Nationalists as the Republic had given them their much longed for regional autonomy. Some elements of the Armed and Para-Military Forces remained loyal to the Republic; included amongst these were most of the Navy's Seamen (but not the Officers), a large part of the Air Force, some units of the Peninsular Army, sections of the Guardia Civil (the national police force) and Carabineros (the Frontier Guards), and a majority of the Asaltos (the national riot police).

The Government received some military material from the French Socialist Government in the early stages of the war, and substantial assistance from the Mexican Government throughout the conflict. Considerable help also came, in the form of weapons and advisers, from the Russian Government once the Left-wing nature of the Republic was established and a large part of the Spanish Gold Reserves were safely housed in Russia! Further military aid was provided by the many foreign volunteers who were organised, with the help of the Communist International, into the International Brigades.

The Insurgents (who soon became known as the Nationalists) had the support of the Army of Africa (which contained the most battle-hardened units in the Spanish Army), the remainder of the Peninsular Army, Guardia Civil, Carabineros, and Asaltos, and the Right-wing and Traditionalist Political parties. These parties included the Monarchists, the Carlists, and the Falange. The two latter parties were of particular importance as both had armed Militias that could assist in putting down resistance to the rising. With the exception of the Basque Region, the Catholic Church gave its support to the Insurgents.

The Nationalists also received foreign military aid. The Right-wing governments of Italy and Germany sent "volunteers", tanks, aircraft and artillery to aid the Nationalist cause. In addition small numbers of Portuguese, French and Irish volunteers fought with the Insurgent armies.

The Spanish Civil War was a war of ideals fought by soldiers who thought that God or History was on their side. It foreshadowed many aspects of the Second World War whilst at the same time harking back to an earlier age; it seemed at times to be a war of Medieval ferocity fought with Twentieth Century technology. 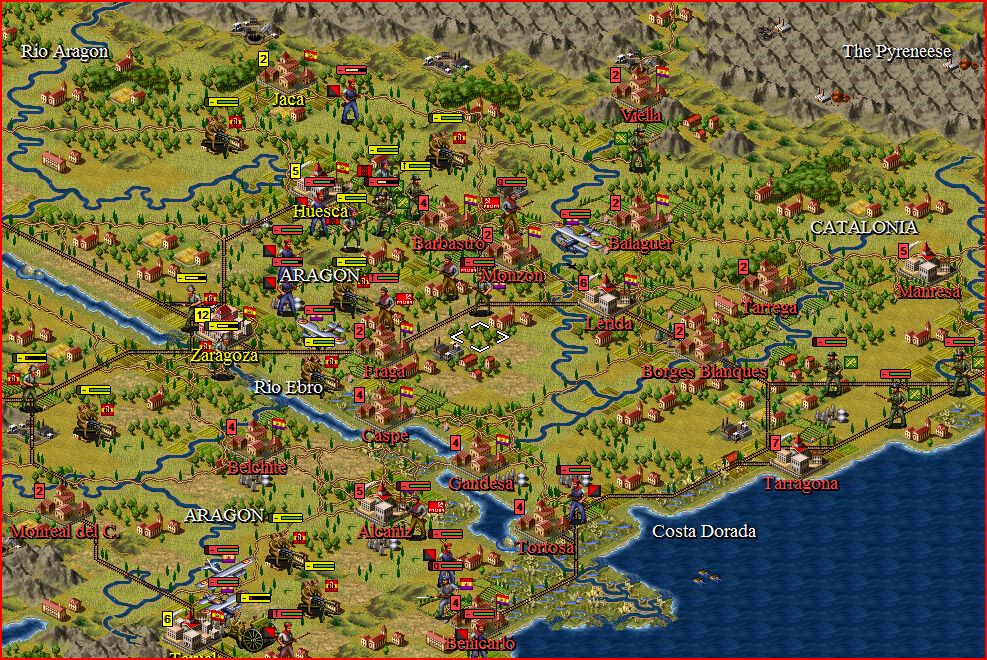 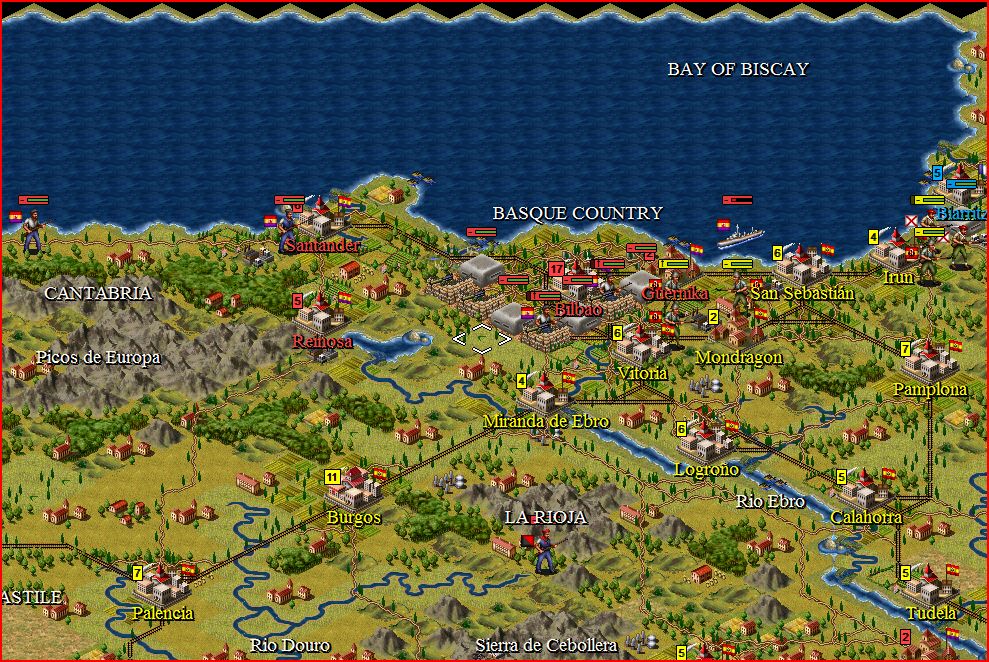 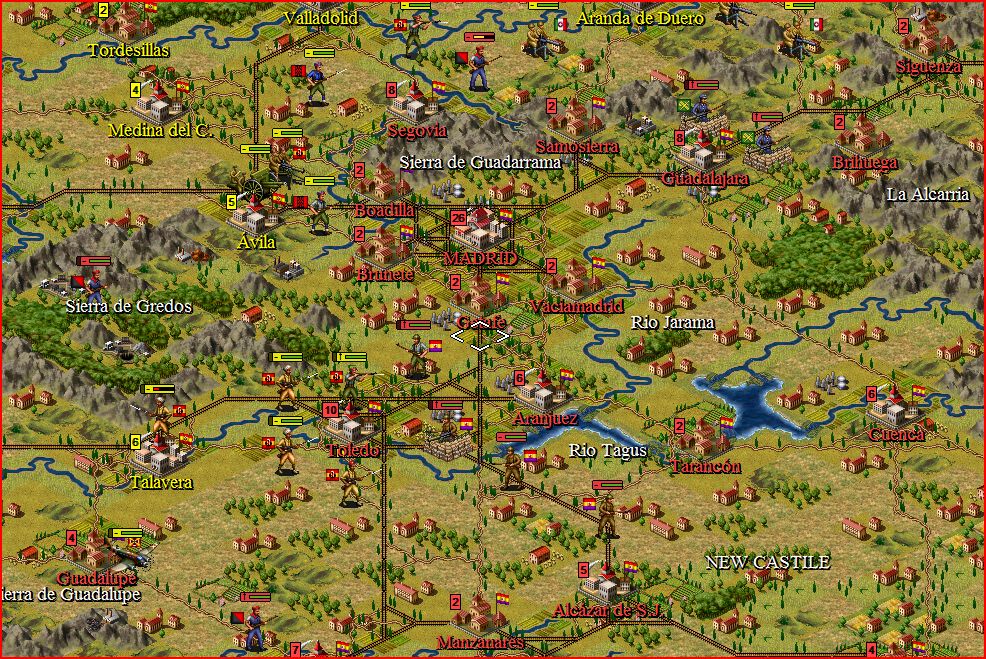 IMPORTANT: Find the latest version of ToTPP in The Nameless One's Test of Time Patch Project Forum and install before playing: http://forums.civfanatics.com/showthread.php?t=517282