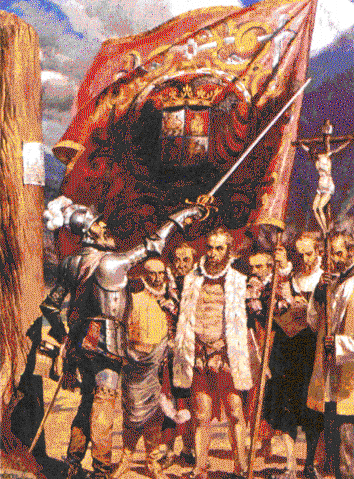 "I think that land is the Paradise on Earth... we would not have arrived in there if not for the Divine Providence"

When Columbus landed on America, Spain began the exploration and conquest of this new continent. With only a few brave soldiers, Spain conquered more territories in one century than Rome in all of her history. Now you have to be one of these conquistadors and carry the Spanish culture, religion, army and law to the new lands. 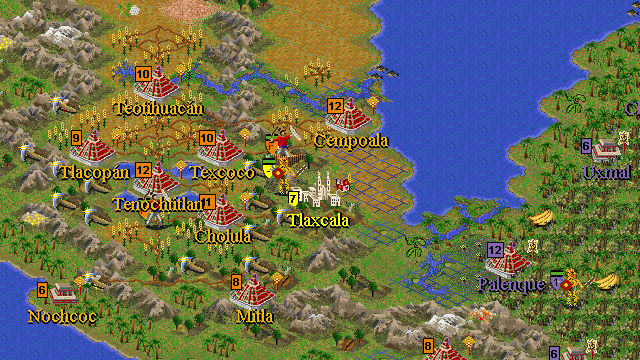 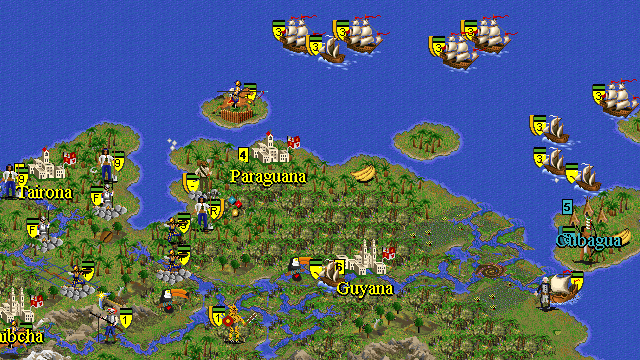