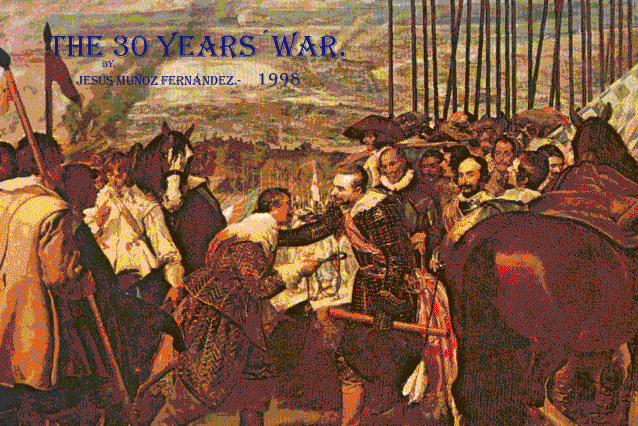 "Something has happened - the peace has come to Germany. Will now the camel pass through the head of a needle?"

Since the XV century, Spain has been the master of the world. But when Felipe II died, Spanish power began to decline. On May 1618, Bohemia, a protestant state ruled by Catholics, declared its independence from the Habsburg Empire. This brought about another civil war in Germany, which turned into an international conflict when the Spanish joined the side of the Habsburg Empire. Afterwards, Danish, Swedish and French all became involved in a war that would decide the future of Europe. 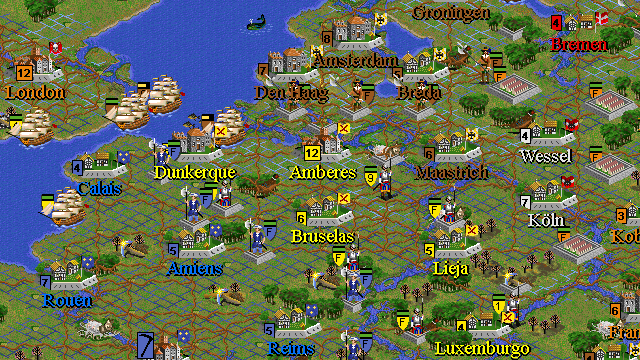 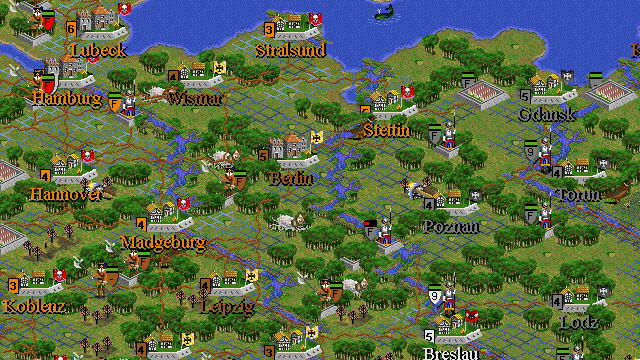