This scenario begins in the year 900. The British Isles have suffered more than a century of viking attacks, and in the past forty years many of the ancient kingdoms of Britain have disappeared. These include the Anglo-Saxon kingdoms of Northumbria, Mercia and East Anglia, all of which were overrun by Scandinavian invaders in the 860s. Viking forces very nearly conquered the kingdom of Wessex too, but under the leadership of Alfred (known to posterity as 'The Great'), the West Saxons fought back, defeating the viking warlord Guthrum at the Battle of Edington in 878. Alfred also managed to claw back some of the territory lost to the invaders before his death in 899, including London (886). Viking raids also caused seismic changes elsewhere in the British Isles. The Picts and the Gaels of North Britain became united under one ruler - Cinaed mac Ailpín - in 843, and by 900 a new kingdom had come into existence, known to its inhabitants as 'Alba', but to English-speakers as 'Scotland'. In Wales the descendants of the viking-backed Rhodri Mawr (died 872) establsihed themselves as rulers of large swathes of the country, and in Ireland, ancient kingships were forced to accomodate viking newcomers. The most important of these were the vikings of Dublin (the town was established in 841), who were known to Irish chroniclers as 'Uí Ímair' - the descendants of Ívarr, and in the 860s and 870s this group became heavily involved in British affairs, carving out a sister-kingdom for themselves based on York (Jórvik). Many other independent polities were in existence in 900, including the kingdom of Strathclyde and independent rulers in much of the viking-conquered territory ('The Danelaw'), south Wales, Ireland, and the Western Isles of Scotland. In the following two-and-a-half centuries, many of these polities vanished forever. But who will survive? And who will dominate the British Isles? 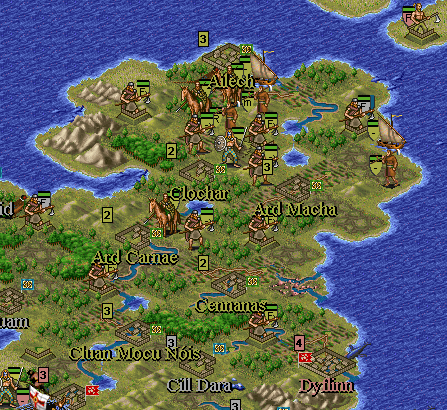 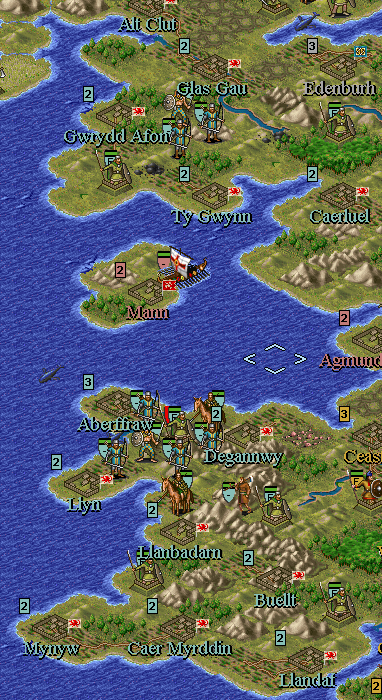 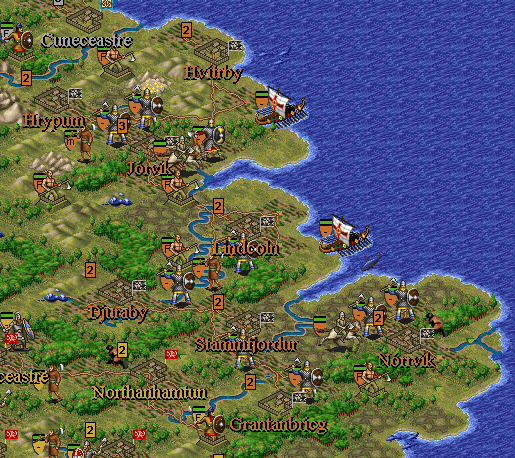 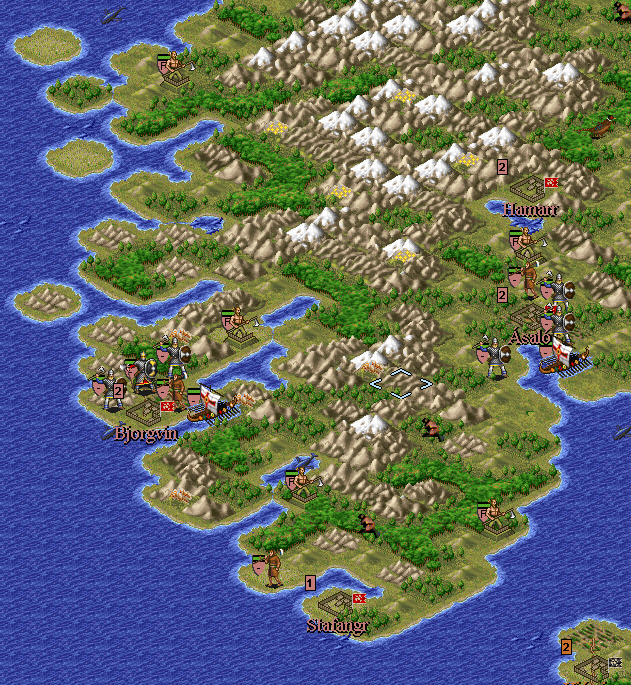 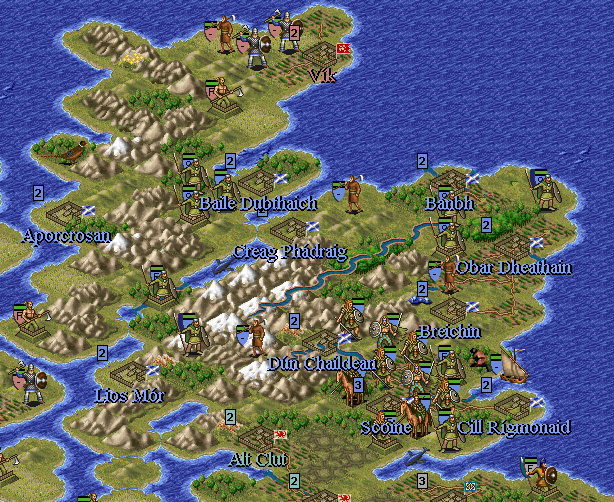 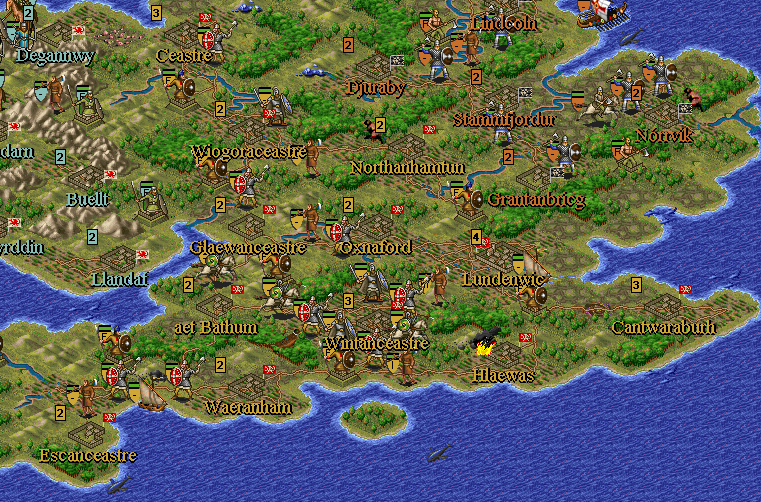 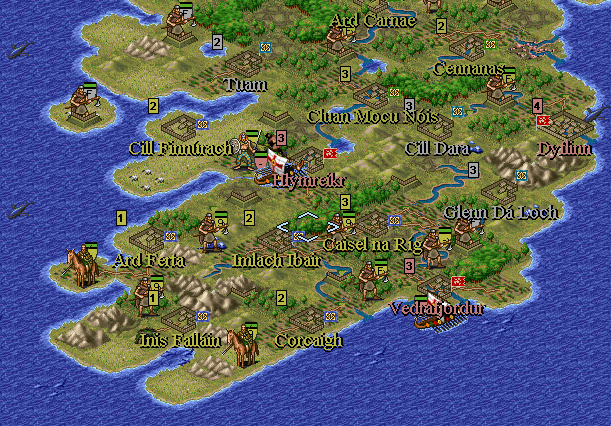 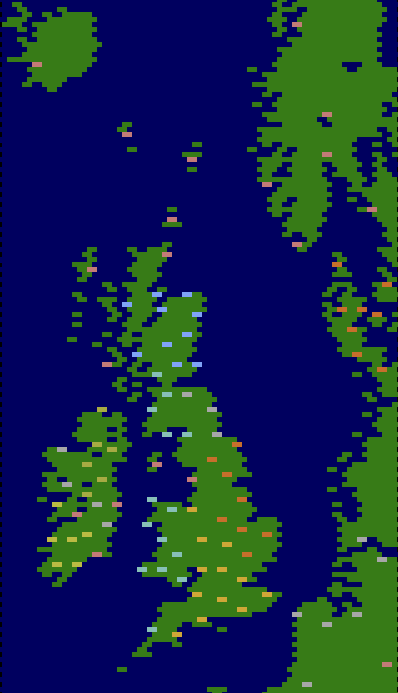