Toussaint L'Ouverture and the Haitian Revolution 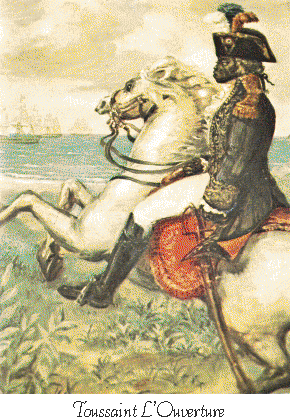 In 1789, Saint Domingue was the wealthiest colony in the New World. Abominable treatment of African slaves led to the first successful slave revolt in history and the eventual birth of the Haitian nation under the great black general, Toussaint L'Ouverture. Toussaint took advantage of the many-sided wars between Britain, Spain, France and the civil wars of his own St. Domingue to forge a new unified Haiti. He was, by all accounts, a remarkable general and amazing administrator who rarely slept. Sadly, this man who could have been another George Washington was killed under a flag of truce by a French army sent by Napoleon to restore slavery. Although Haiti survived as a free country, it was devastated by the constant fighting. Can you do as well as Toussaint, making alliances of convenience to free your nation? 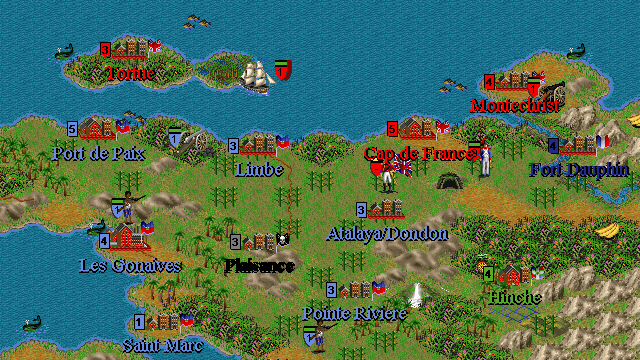 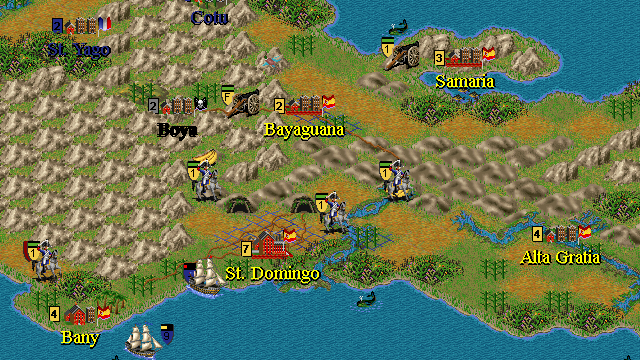