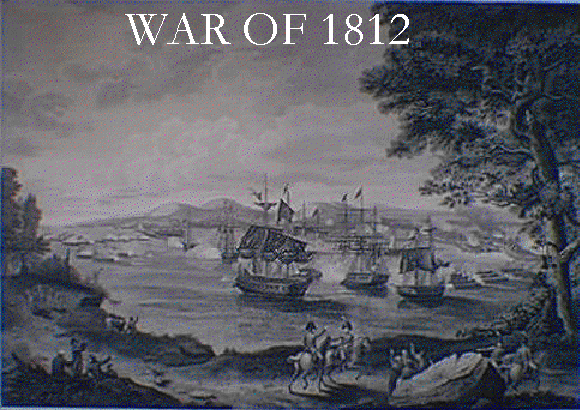 A scenario for Civilization II: Fantastic Worlds by Techumseh.

On June 18, 1812, the United States declared war on Great Britain. Its stated goal is the restoration of the freedom of the seas, something the British had finally agreed to before hearing of the American declaration of war . The Americans' other goals were the conquest of Canada and the confiscation of the Indians' lands in Michigan and Ohio. They intended to strike while Britain was tied down by the war with France. The Americans launched a three-pronged invasion of Canada in conjunction with the invasion of Russia by their ally, Napoleon. 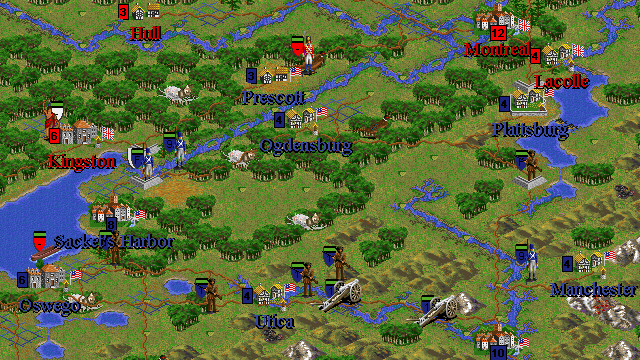 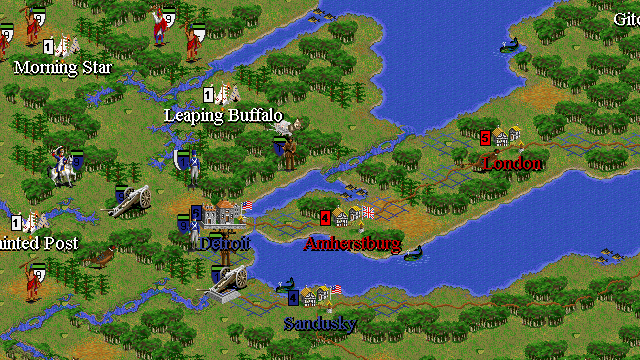