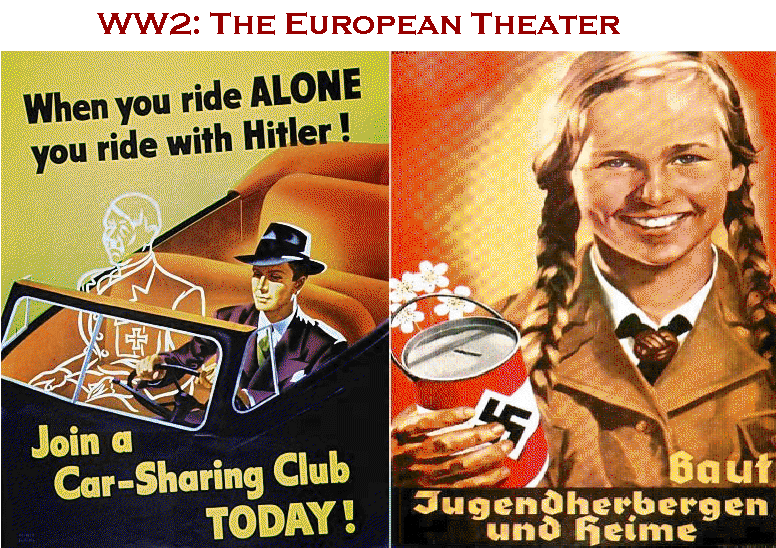 A scenario for Civilization II: Fantastic Worlds by Harlan Thompson.

"All methods and procedures are permissible if they subserve the will of the Führer."

The time is May, 1940. Possibly the largest and most important war in the history of the world has begun. Hitler plans nothing less than domination of the entire world, to recreate it with his twisted, racist visions. WW2 has been raging for almost a year in Europe, but only now is the German Army ready to strike through France in a in rapid blitzkrieg. France seems doomed to fall, but where will Hitler strike next?

Playing as the Axis the choice is up to you. Operation Sea Lion - the invasion of England. The conquest of Greece and/or Yugoslavia. Invasion into the Middle East. Elimination of Malta and/or Gibraltar as a threat. The choice is yours but act fast, because the Russians are rapidly mobilizing for war and Operation Barbarossa - the invasion of Russia- can't be delayed for long.

Meanwhile the United States sits safely across the Atlantic, covertly aiding England. Once the U.S. joins the war with its huge economy, time is truly against the Axis. For the Allies have embarked on a program to build the atomic bomb which could singlehandedly decide the war. 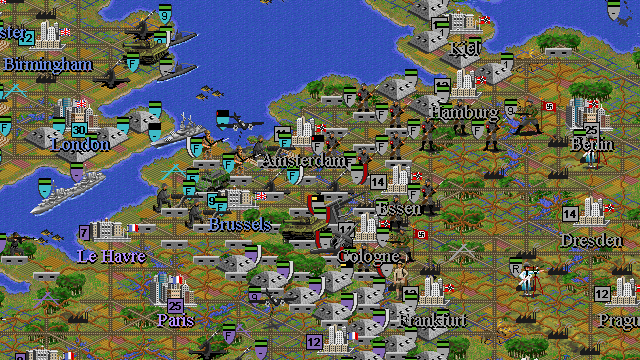 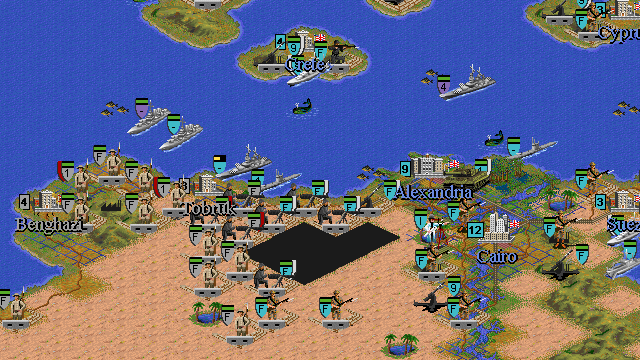