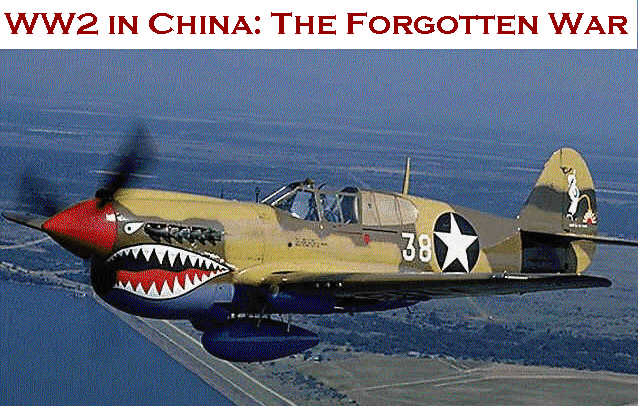 The Japanese have declared war on the Allies and are sneak attacking Pearl Harbor and other targets throughout the Pacific. Meanwhile, the forgotten war continues-China and Japan have been at war for 10 years. Millions have died in a seemingly endless quagmire.

This scenario is designed for the human player to be the Japanese. Your goal is to completely wipe out the Allies, Kuomintang (Nationalist Chinese), and Red Chinese before time runs out. 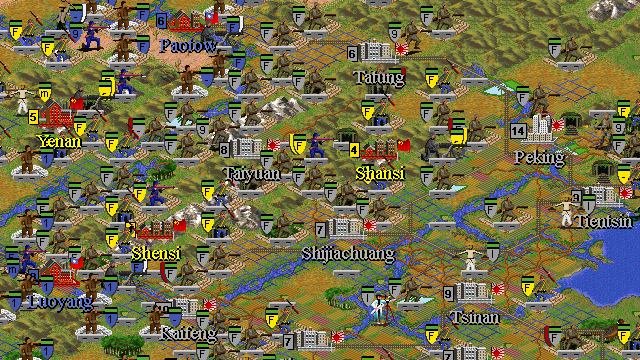 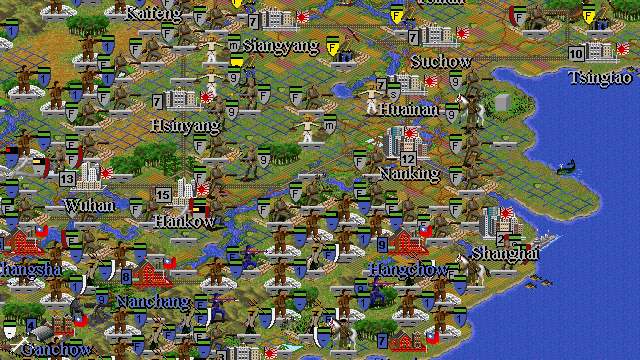