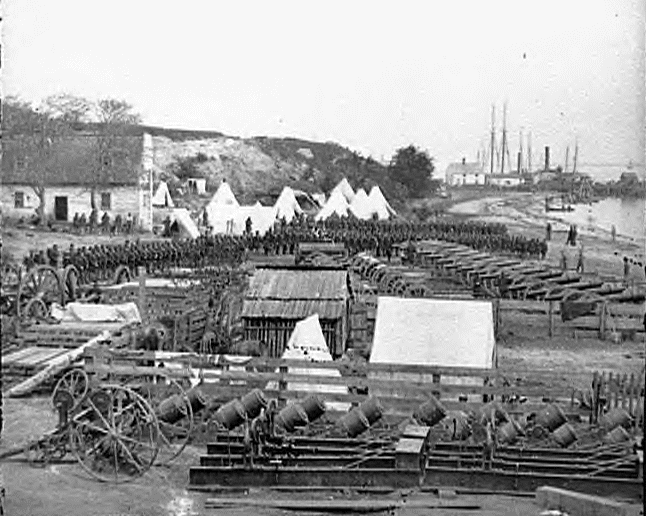 The year is 1861. As the American Civil war opens, European powers, equipped with new weapons of war, seek to pursue territorial aims in North America. Mexico struggles to reach industrialization, but can it avoid the easy military solutions of banditry and autocracy? On the great plains, the Native Americans raid and plunder the settlements of Union, Confederacy, and Mexico alike. Will they by able to survive by playing off the "White men" against each other? Can Maximilian Conquer Mexico? 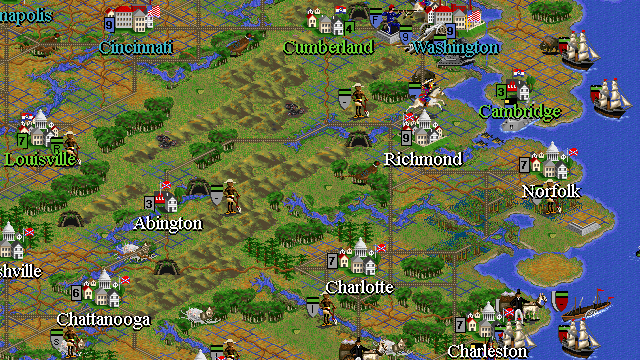 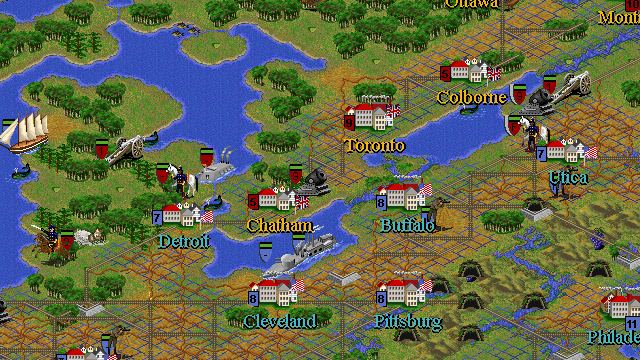