"The great questions of the time will not be decided by speeches and majority resolutions, but by Blood and Iron"

It is December 1865. The European war board is set out. Whilst the English hold naval supremacy, the Prussians attempt to rival it, while they rule the battle field. Bismarck, attempting to unify Germany, is on the verge of war with France and Austria. Meanwhile, revolution sparks in Warsaw and partisans take to the hills. And in the Balkans, the Turkish unrest causes trouble to mighty Austria. Meanwhile, the extensive wasteland of Russia remains vigilant. She is retarded and backward, but massive... she is not to be underestimated. And the Neutro-German Confederation demands peace to all parties. Bismarck, much despised by the French and British, still retains friendship with the newly unified Italy, and Cavour aids his cause... 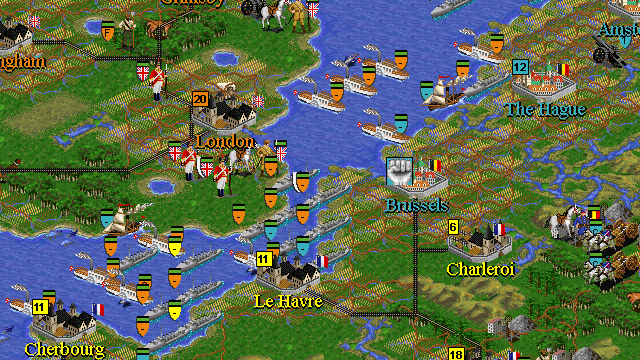 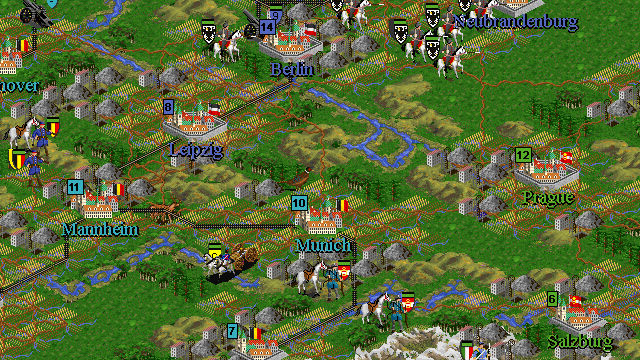