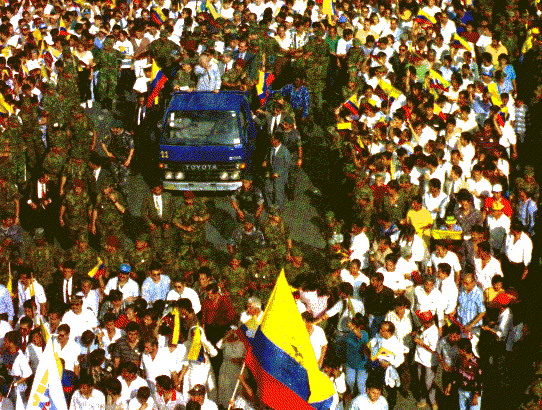 On January 1995 a territorial dispute for the Heights of Cenepa resulted in an open state of war between Peru and Ecuador. Peruvian troops had invaded Ecuadorian territories. Since a peaceful solution by the diplomatic way was not easy to reach, the Ecuadorians prepared themselves to defend their sovereignty and territorial integrity by the force of the arms.

The scenario is in Spanish. 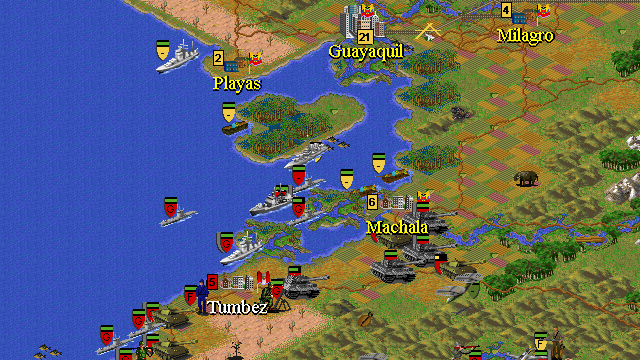 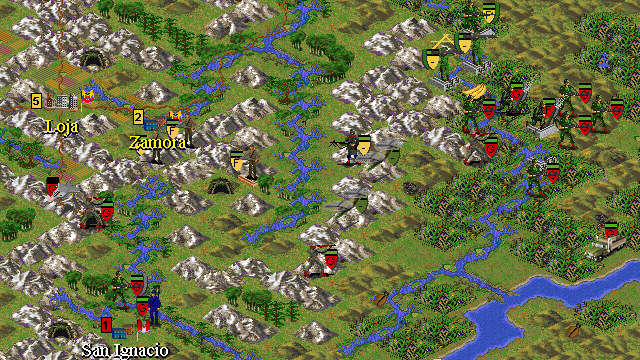