At the Berliner Conference, the major European powers decided to divide the African continent among themselves... Colonize and fight for the glory of the British, French, German, Belgian or Portuguese Empires. Fight for your own survival as the leader of the Boers, or even initiate a bloody holy war as the the Abyssinian King or Zulu's Warrior Leader. 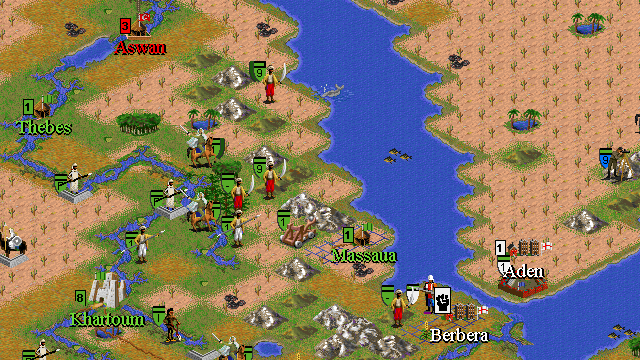 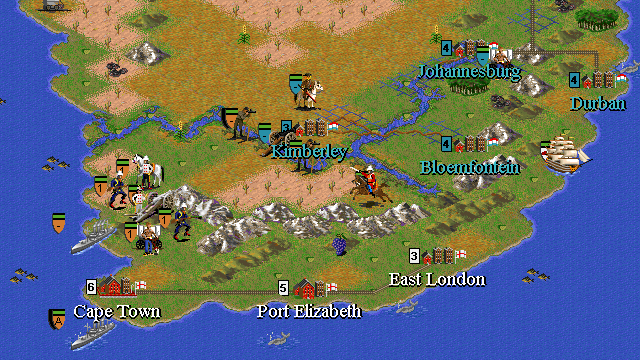