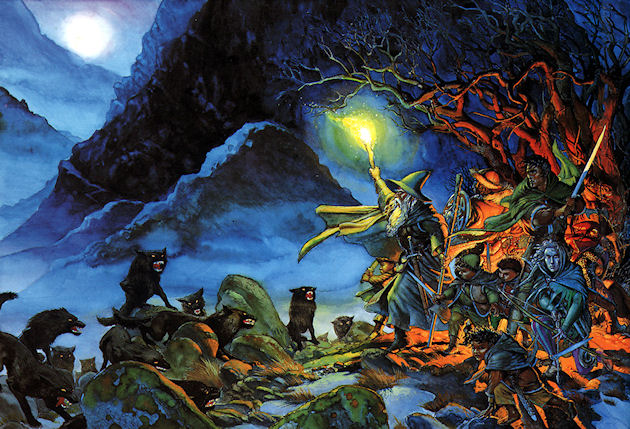 The small kingdom of Beckhorn is a mining and farming community known for its gold and its rugged, independent people. Within the last year, though, the hand of evil has descended to cover the valley -- monsters, appearing from the ancient dungeons beneath the mountains, have begun to attack in numbers. King Josephus Carlos has had no choice but to declare martial law and summon help from throughout the kingdom.

With the proclamation comes the promise of treasures, and with treasures come those seeking to profit from them. Beckhorn is growing at a record rate as adventurers, mercenaries, smugglers, craftsmen, and legitimate merchants arrive to seek their fortune.

Will Josephus Carlos break the historical independence of Beckhorn and seek aid in the form of outside alliances? Or will he try to organize his own people more fully? And will it be magic or force of arms that eventually win the day? 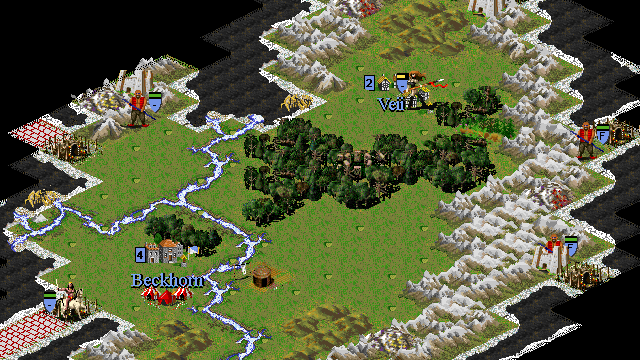 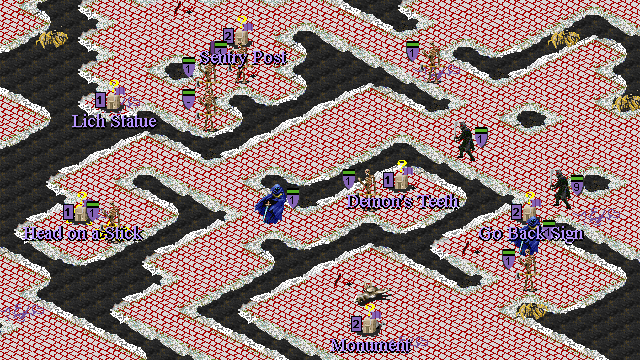