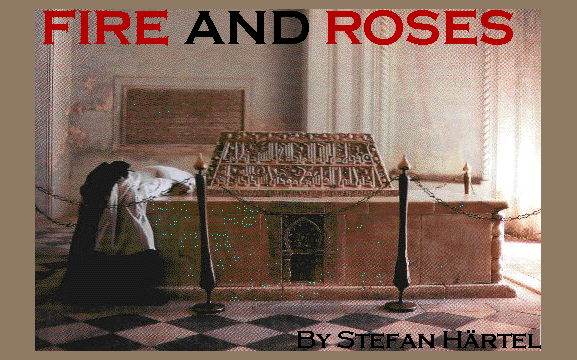 During the early middle ages, Iran was subject of little regard to the great arab empire, as in earlier ages, when the center of empire lay in today's Iraq.

The arab Caliphs passed the executive power to certain Emirs, who were to govern their land in own measure. Several of these Emirs became largely independent, as the Caliph of the Abassids was more concerned with closer and more urgent matters, for example a revolt of slaves in southern Iraq in the 9th century that evolved into a large-scale war, lasting a decade.

During this time, an Emir residing in Samarqand, rose to power. He founded the so-called dynasty of the Samanids. Not here, that Emirs were at first nothing but 'governeurs' of more aristocratic sort. But their passing to power was often dynastic, so that the Emirates de facto mostly turned into independent empires. In 909 they annected the emirate of the Saffarids. This is where the scenario starts.

The Samanids kept the sovereignity over Persia for most of the following century, but, more importantly, they kept alight the flame of persian culture. During the same period, a new and coming power from southern Iran (Fars) emerged, the Bujids. In 945, they took Baghdad, de facto terminating all of the Abassid power. Nominally, they were just sovereigns in the name of the Caliph. After 976, a new vassal of the Samanids emerged in what is today Afghanistan. They were named Ghaznavids, after their capital of Ghazna (today's Ghasni, between Kandahar and Kabul). Little of the splendor of the city remains, only the tomb of Mahmud, the most important of the Ghaznavid kings, several towers and smaller monuments.

The Ghaznavids took the title of Sultan, for they were of Turkish, not Arab or Iranian origin. Their first Sultan was Subuktigin (976-997), who launched several campaigns into India. He was succeeded by Mahmud (998-1030). Mahmud destroyed the Samanid emirate and other regional powers, establishing an empire that stretched from Delhi almost to modern-day Iraq. He is considered one of the most important conquerors of early islamic history.

His successors were of little luck. After their defeat at the battle of Dandanqan in 1040, they had to pass over their power to the Seldjuks, another turkish tribe emerging from central Asia. The Ghaznavids were reduced to modern-day Afghanistan, Pakistan, and parts of India, always being in clinch with the regional power of the Ghurids, who eventually drove the Ghaznavids out of their homelands, and terminating all their power after taking their later capital of Lahore (1186): This is where the scenario ends. 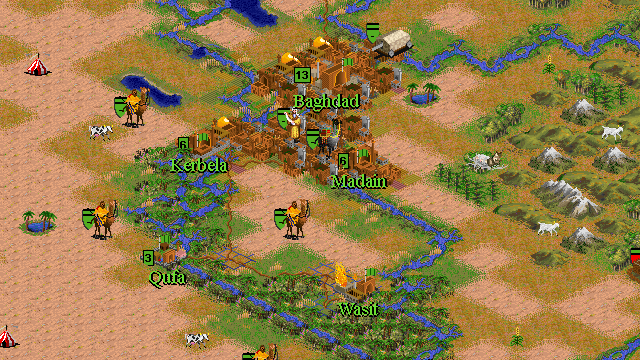 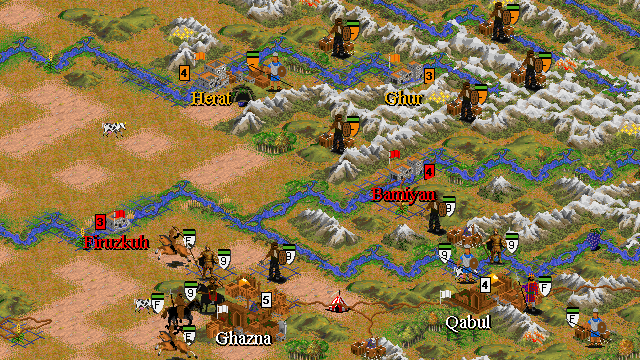